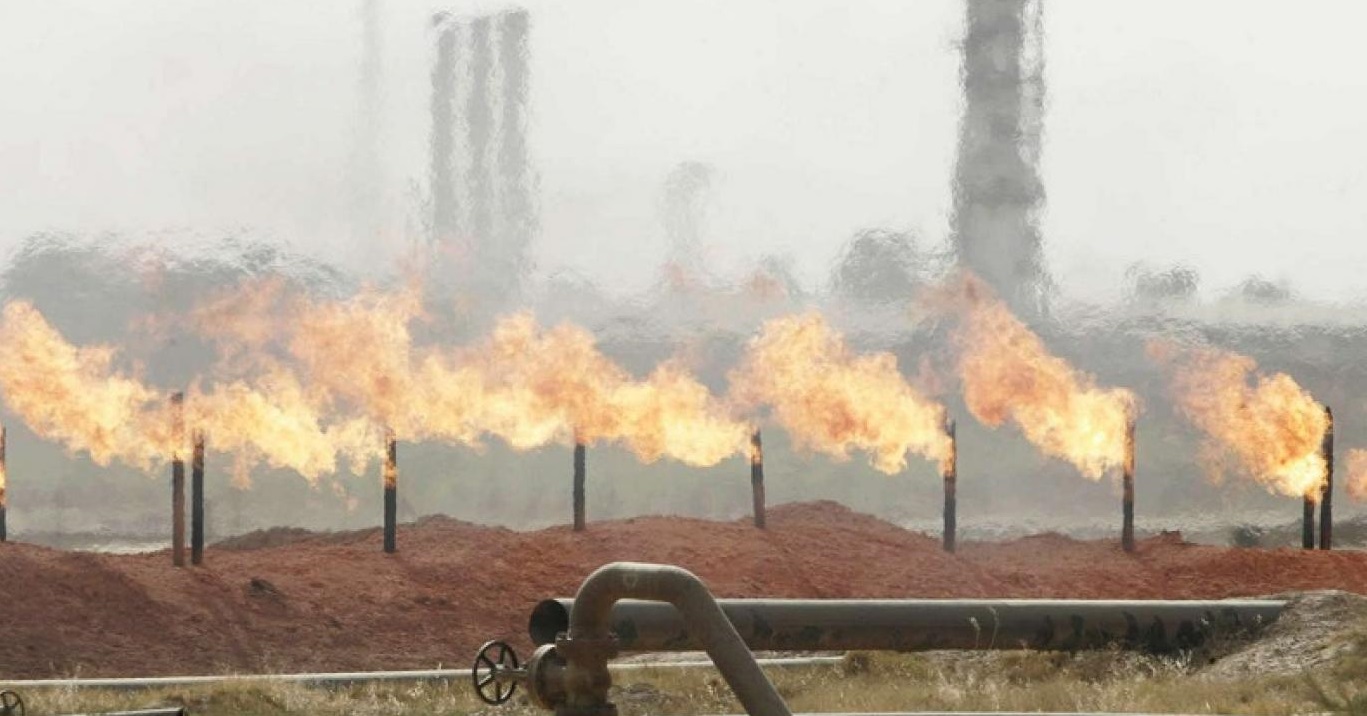 Shafaq News / China's annual crude oil imports slid 5.4% in 2021, dropping for the first time since 2001, as Beijing clamped down on the refining sector to curb excess domestic fuel production while refiners drew down massive inventories.

China has been the global oil demand driver for the last decade, accounting for 44% of worldwide growth in oil imports since 2015, when Beijing started issuing import quotas to independent refiners. Benchmark Brent crude oil weakened slightly to $84.40 per barrel in the wake of the data release.

The fall in shipments into the world's top crude importer, to 512.98 million tonnes (equivalent to 10.26 million barrels per day) from 2020's 542.39 million tonnes, was shown in data from the General Administration of Chinese Customs on Friday.

December oil arrivals reached 46.14 million tonnes, up nearly 20% in the first monthly year-on-year growth since April, as independent refiners rushed to utilise 2021 quotas, customs data showed. The December influx, equivalent to about 10.87 million barrels per day, was the highest daily amount since March.

The drop for 2021 compares with an average annual import growth rate of nearly 10% since 2015, according to China customs data.

In 2020, companies went on a massive stock-building drive amid the lowest oil prices in decades and a rapid recovery in fuel demand from the early impact of the COVID-19 pandemic. But in 2021, refiners and traders drew down inventories amid higher prices and slower growth in fuel demand.

In a backwardated market, prompt delivery prices are higher than those in future months, discouraging companies from storing oil.

Liu Yuntao, an analyst with Energy Aspects, estimated 70 million-90 million barrels of crude oil were drawn down from storage throughout last year, including a rare public auction of strategic petroleum reserves in September.

Monthly imports recorded year-on-year declines for eight straight months between April and November as Beijing probed the irregular trading of import quotas that has resulted in reductions in permits for the independent refiners.

Meanwhile natural gas imports, including piped gas and liquefied natural gas (LNG), expanded 19.9% in 2021 from the previous year to a record of 121.36 million tonnes, the customs data showed.

The growth, accelerating from the previous year's 5.3% increase, was buoyed by robust Chinese LNG purchases, especially in the first half of 2021, that saw the country leapfrog Japan as the world's largest buyer of the super-chilled fuel.