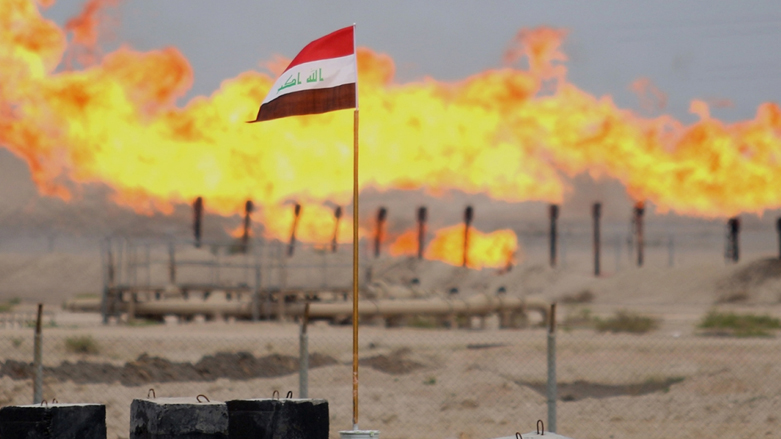 Shafaq News / The Iraqi Oil Marketing Company "SOMO" announced, on Thursday, that the Chinese and Indian oil companies are the top buyers of Iraqi oil during last October.

China and India rank first with seven companies each, while Greece, Turkey, and the USA ranks second with four companies.

South Korea is in the third place with three companies, while Italy and Greece are the fourth with two companies each.

The most prominent international companies that purchased the Iraqi oil are India’s Hindustan, China’s Petrochina, and Italy's ENI.

The oil quantities exported through Basra Oil Terminal, Khor al-Zubair Oil Terminal, and SPM from Arabian Gulf and Ceyhan terminal in Turkey from the Mediterranean Sea.

India ranks the first as the top buyer of Iraqi oil, SOMO

China and India rank the first as the top buyer of Iraqi oil, SOMO