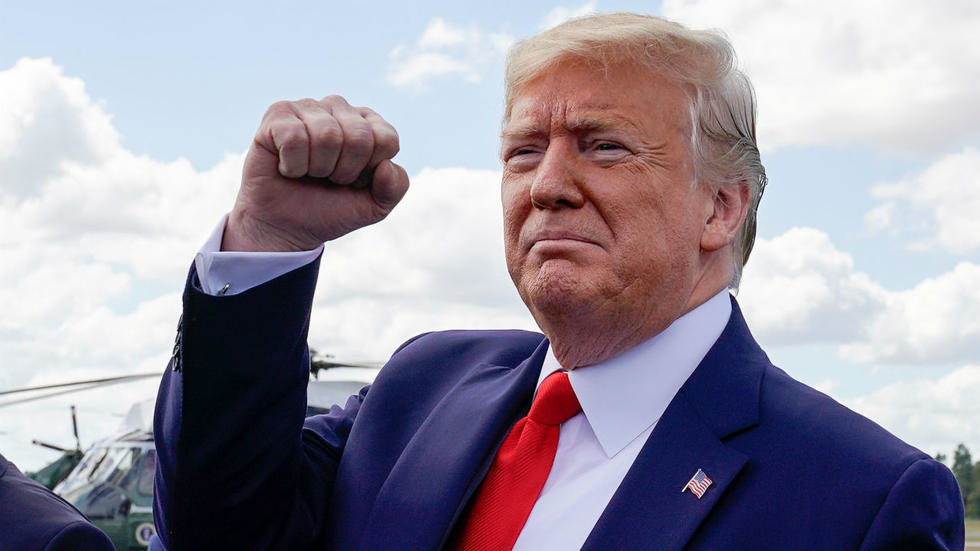 The White House spokesman Jad Dair said in a statement that Trump spoke with Al-Kashimi “to congratulate him on the Iraqi parliament’s ratification of his government.”

“President Trump expressed the support of the United States for Iraq during the ongoing Corona virus pandemic, and stressed the common interest with Iraq in inflicting permanent defeat on ISIS,” statement added.

The Iraqi government announced on Monday, that Trump called Mustafa Al-Kadhimi to congratulate him on the occasion of his assumption of the presidency of the Federal Council of Ministers in the country.

The new Prime Minister, Mustafa Al-Kadhimi has pledged, since his commissioning of the early elections, at the behest of thousands of protesters who confirm this demand since last year. 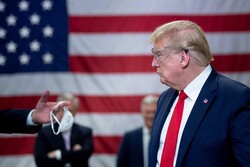