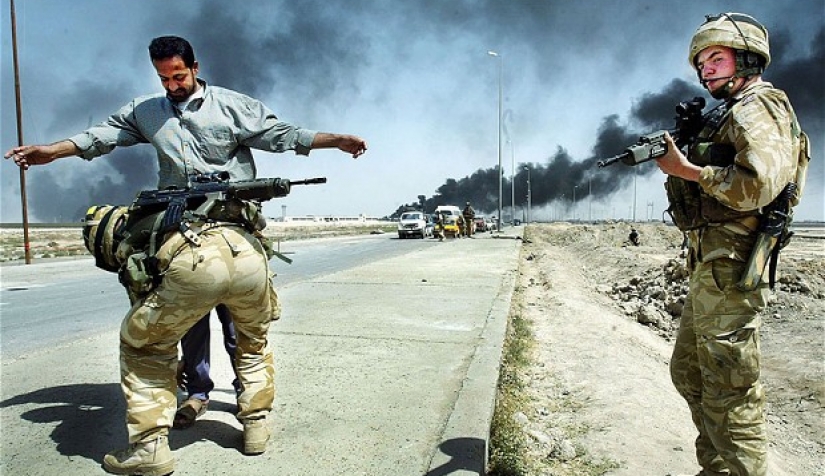 Shafaq News / The New York Times quoted President Donald Trump as saying that the 2003 invasion of Iraq by former President George W. Bush was the worst decision in US history.

Trump, in an interview with the American newspaper, criticized Bush's son's foreign policy, pointing out that Washington spent $ 8 billion on that decision.

Trump added that the American forces are in a completely different position, by reducing their number in Afghanistan to 8,000 , in Iraq to 4,000 and in Syria to zero.

"This does not mean that we will not fight if there is a need for that, but we spent 8 billion dollars on the worst decision ever taken to go to the Middle East. This is perhaps the worst decision in the history of our country, where millions of people on both sides were killed. ".

"We fought as police forces. We were, like the traffic police, we did not fight as it should be done during the war to deploy in it."