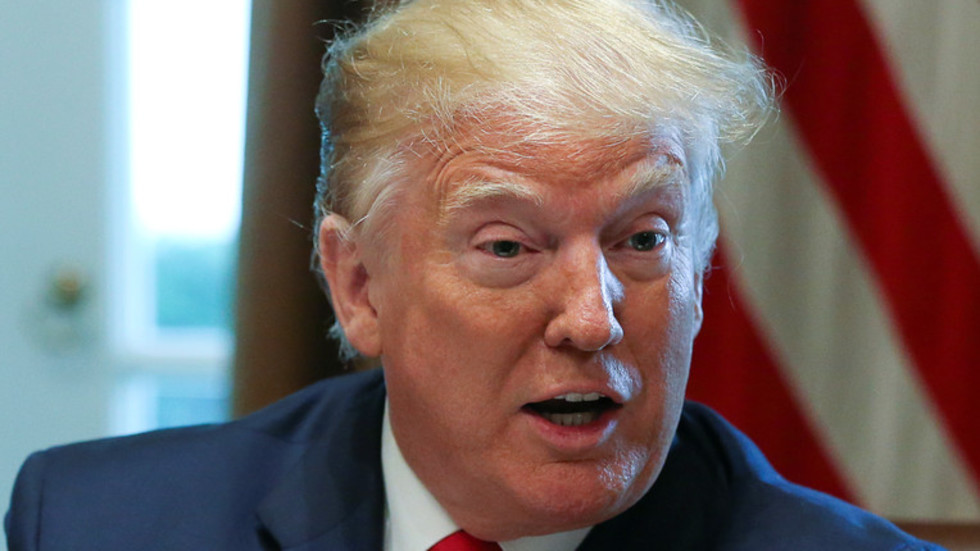 Shafaq News / The American President, Donald Trump said that the prominent Iranian general Qassem Soleimani is the butcher that the regime used in Tehran to kill innocent people, so my orders were clear to kill him.

"The Iranian general, Qassem Soleimani is the biggest terrorist in the world, and the cruelest of the Iranian regime," Trump said during his State of the Union speech to the US Congress.

The American President also described, Iranian General Soleimani, as "a monster who killed and wounded thousands of American forces in Iraq." Stressing that "he was actively planning for new attacks, as he had organized the killing of countless men, women and children, so my orders were clear to kill Qassem Soleimani and that was done in an accurate operation."

Trump stressed, "Our message to the world's terrorists is clear: You will never escape justice."

Israel makes a pledge: We will not allow Iran to be stationed in Iraq