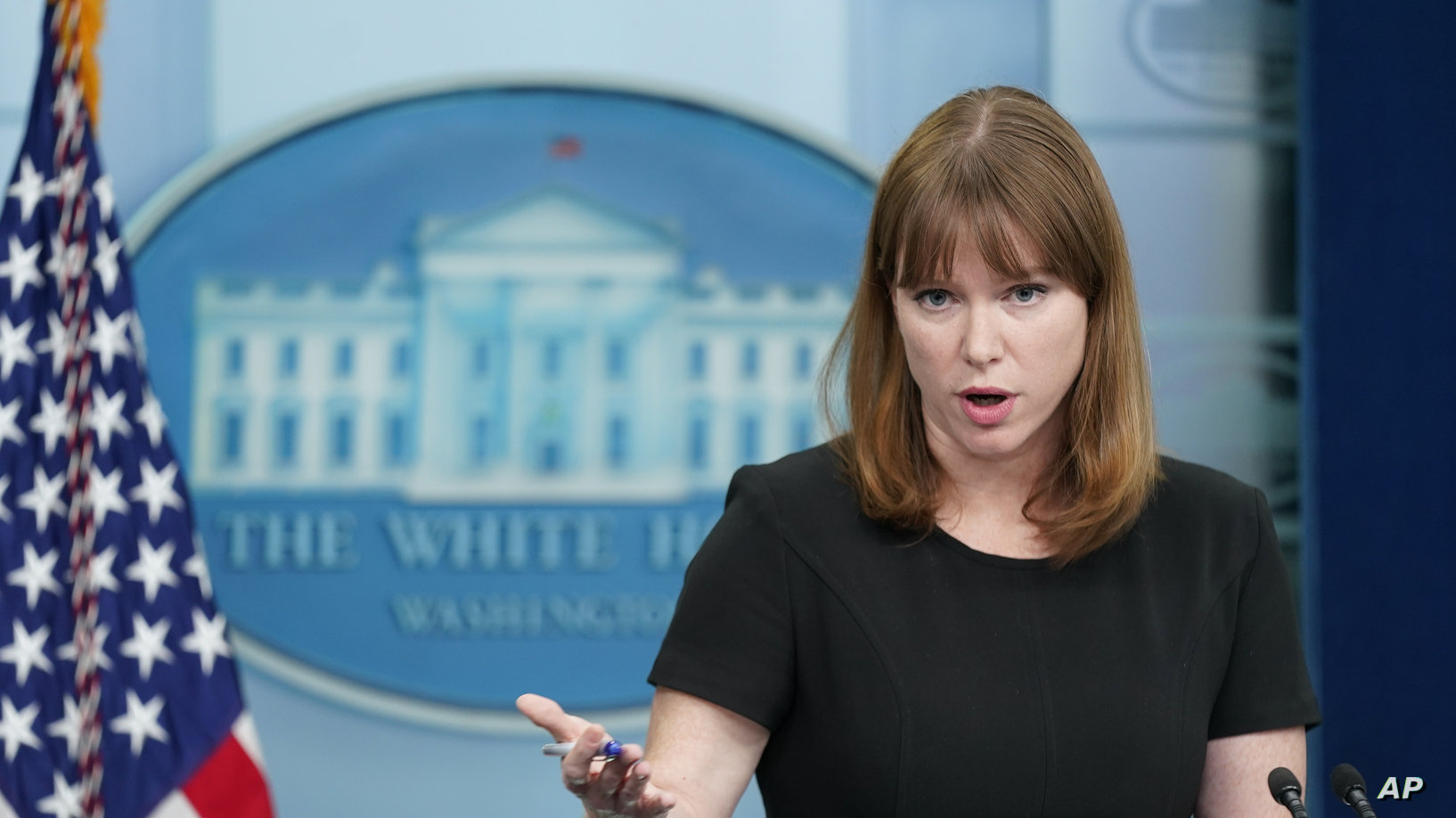 Shafaq News / Kate Bedingfield, the White House communications director, will step down from her position this summer, White House aides said on Wednesday, marking the latest departure of a senior adviser from the Biden administration.

Ms. Bedingfield is a longtime aide to President Biden who helped shape the messaging strategy for his campaign and during his presidency. She is expected to assist the White House from outside the administration, although her next position remained unclear.

“She has played a huge role in everything the president has achieved — from his second term as vice president, through the campaign and since coming to the White House,” Mr. Klain said in a statement.

It will be the latest departure from a White House communications apparatus that has faced growing criticism from members of the president’s own party. Democrats have in recent weeks pressed Mr. Biden for a more forceful and consistent message in response to multiple mass shootings, the Supreme Court’s ruling to eliminate the federal right to abortion and record-high inflation.

The announcement comes just weeks after Jen Psaki left her job as the White House press secretary for an on-air role at MSNBC. A number of more junior press aides have also exited in recent weeks, as well as some higher-ranking staff members. Cedric Richmond, a former senior adviser, left the White House in May for a similar role at the Democratic National Committee. Jeffrey D. Zients, the White House Covid czar, also departed the administration this year.

Ms. Bedingfield, an aide for Mr. Biden since he was vice president during the Obama administration, was one of the more visible public faces of his 2020 campaign. As deputy campaign manager and communications director, she has often appeared on television as a surrogate for Mr. Biden.

She was tasked with building support for Mr. Biden after he finished fourth in the Iowa caucuses and fifth in the New Hampshire primary, raising doubts about his ability to win the election. She then helped craft Mr. Biden’s message of unifying the country, which he has continued to turn to during his presidency.

As communications director, Ms. Bedingfield holds a role that is typically more behind the scenes than that of Ms. Psaki or the current press secretary, Karine Jean-Pierre. But when they both were sidelined with the coronavirus, Ms. Bedingfield made multiple appearances hosting the White House daily press briefing.

The U.S. continues following the National emergency with respect to the actions of the government of Syria

White House: We won't be intimidated by Putin's rhetoric