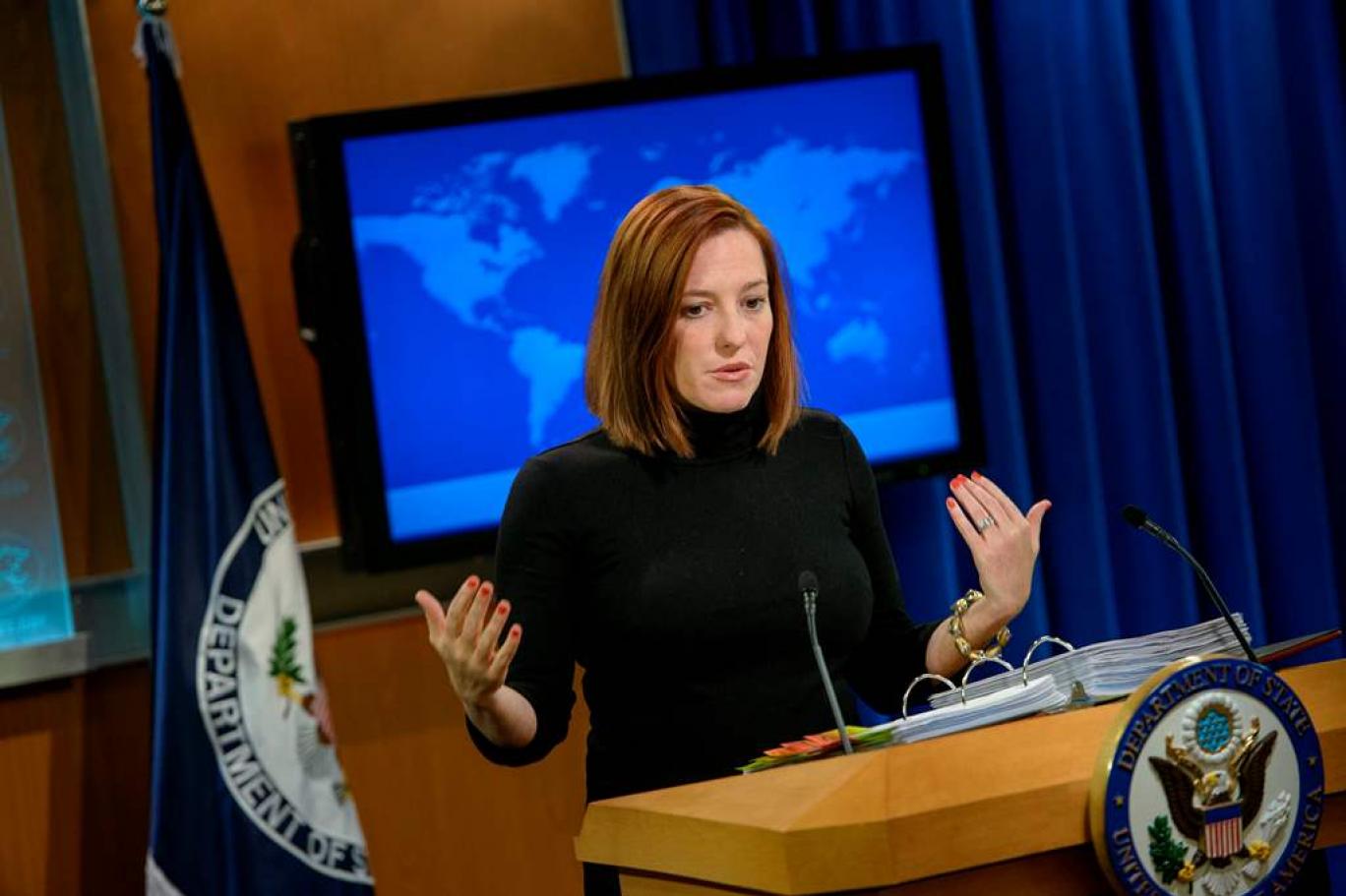 Shafaq News/ The White House on Thursday declined to refer to Saudi Crown Prince Mohammed bin Salman as a "killer," though a recently declassified US intelligence report said he ordered the operation that led to the killing of Saudi journalist Jamal Khashoggi.

President Joe Biden referred to Russian President Vladimir Putin, whose critics sometimes end up poisoned or dead, as a "killer" in a recent interview.

Asked if Biden had any regrets after his remarks ignited rage from Russian officials, White House press secretary Jen Psaki responded: "Nope. The president gave a direct answer to a direct question."

Putin on Thursday responded to Biden’s comments with "it takes one to know one."

When asked if Biden would use the same word to characterize Prince Mohammed, popularly known as MBS, Psaki during Thursday's briefing said, "I don't think I need to add more killer names from the podium."

Biden's remarks on Putin led Russia to recall its ambassador from the US.

U.S. hints at Iranian involvement in the recent attacks on its interests in Iraq