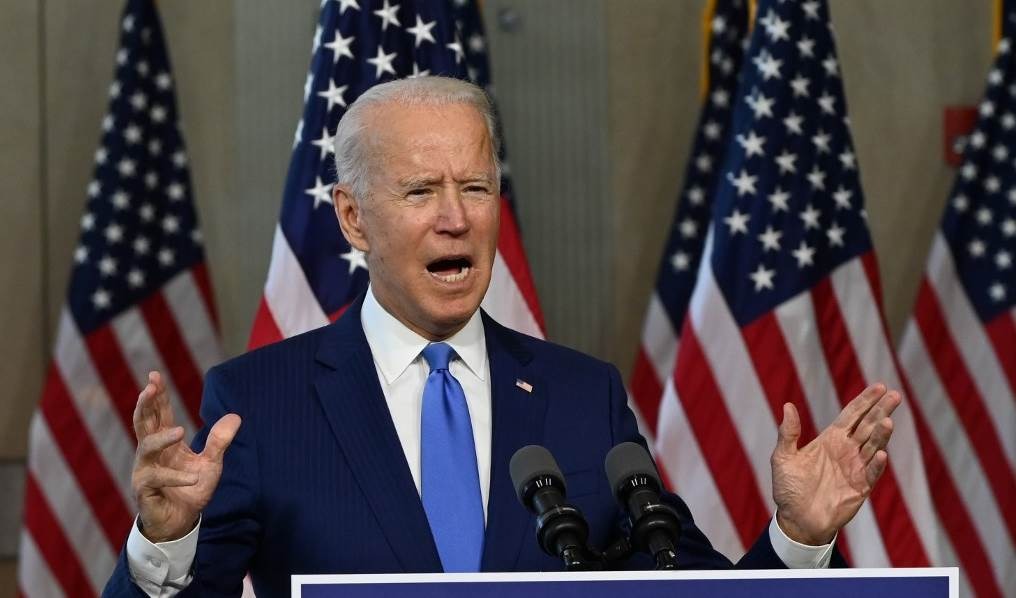 Shafaq News/ U.S. President Joe Biden believes that authorizations for the use of military force that have been used to justify U.S. attacks on overseas targets should be re-examined, the White House said on Friday.

Democratic Senator Tim Kaine and Republican Senator Todd Young introduced legislation this week to repeal the 1991 and 2002 Authorizations for the Use of Military Force (AUMF) against Iraq, citing the “strong partnership” between Washington and the government in Baghdad.

“He wants to discuss a narrow and specific framework moving forward. Obviously, it’s outdated,” she told reporters. “That’s the discussion he hopes to have in partnership and with the leadership of Senator Kaine and determine what the approach and framework should be as we look ahead.”

Psaki said that the recent airstrikes in Syria that Biden approved were legal.

“The Syria airstrikes were of course - we had a whole legal process and review. We’re confident in the legal authorities for that strike,” Psaki said.

The U.S. Constitution gives the power to declare war to Congress, not the president.