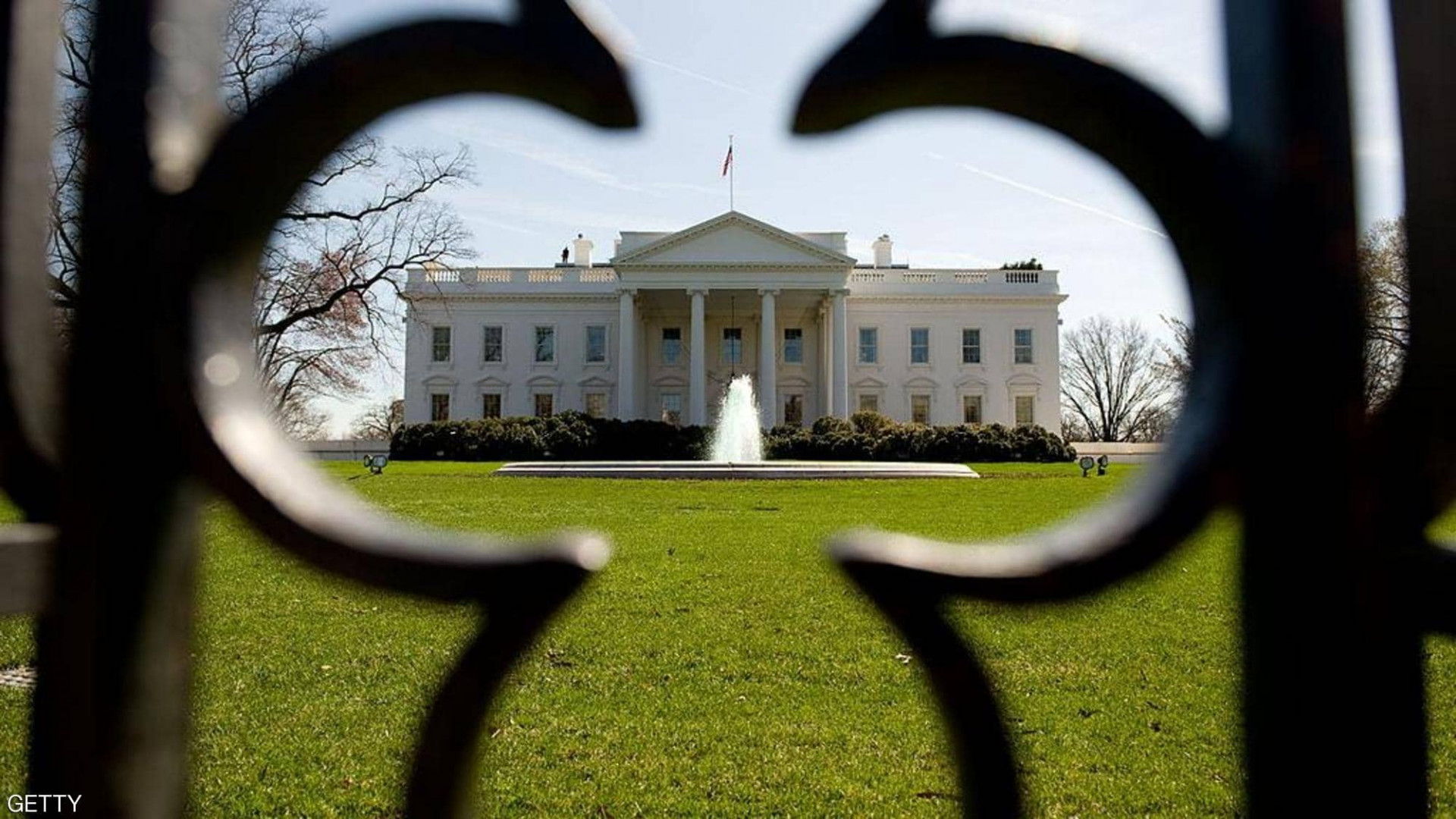 Shafaq News/ Several of President Trump's top aides, including national security adviser Robert O'Brien, are considering resigning in the wake of his response to pro-Trump protests breaching the US Capitol today.

O'Brien, deputy national security adviser Matt Pottinger, and deputy chief of staff Chris Liddell are all considering resigning, according to multiple sources familiar. Pottinger's resignation appears to be imminent while others could sleep on it.

Earlier Wednesday, O’Brien took the unusual step of defending Vice President Mike Pence as President Trump has been more consumed by his refusal to do his bidding today than the mob that breached Capitol Hill.

In the same context, two top aides to first lady Melania Trump resigned on Wednesday in the wake of violence on Capitol Hill.

Stephanie Grisham resigned as chief of staff to the first lady after supporters of President Donald Trump violently occupied the U.S. Capitol in an effort to block Congress from certifying the presidential election results.

“It has been an honor to serve the country in the White House. I am very proud to have been a part of Mrs. Trump’s mission to help children everywhere, and proud of the many accomplishments of this administration,” Grisham said in a statement.

Grisham, who spent a year as White House press secretary before becoming chief of staff to the first lady, did not say whether her resignation was in reaction to the violence in the nation’s capital, but a source familiar with her decision said the violence was the last straw for her.

There was also chatter inside the White House that deputy chief of staff Chris Liddell might resign, a source told Reuters.

Multiple injuries were reported and one woman was killed in the melee at the Capitol, as Trump supporters responded to the president’s call to protest his loss in November’s presidential election to Democrat Joe Biden.

Trump has repeatedly and baselessly claimed the election was marred by fraudulent voting.

White House: We won't be intimidated by Putin's rhetoric