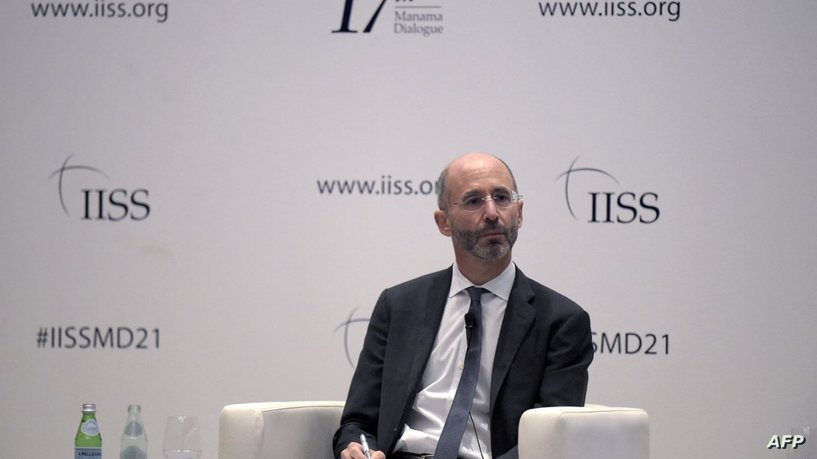 Shafaq News / Iran's chief negotiator joined his US counterpart in Qatar on Tuesday ahead of indirect talks between the two rivals aimed at reviving a landmark nuclear deal, officials and media said.

The US-Iran talks, due to take place this week, will be separate from broader EU-mediated negotiations in Vienna between Iran and major powers which have been going on for more than a year.

Malley and Sheikh Mohammed met "to discuss the strong partnership and our joint diplomatic efforts to address issues with Iran", the US embassy in Doha tweeted.

The 2015 nuclear deal has been hanging by a thread since 2018, when then US president Donald Trump unilaterally withdrew from it and began reimposing harsh economic sanctions on America's arch-enemy.

US President Joe Biden's administration has sought to return to the agreement, saying it would be the best path ahead with the Islamic republic, although it has voiced growing pessimism in recent weeks.

The talks in Doha will take place indirectly -- with the delegations in separate rooms, communicating via an intermediary. The US and Iran do not have diplomatic relations.

Qatar's foreign ministry said it hopes the "indirect talks will be culminated in positive results that contribute to the revival of the nuclear deal signed in 2015".

Talks to revive the nuclear deal began in Vienna in April last year but hit a snag in March following differences between Tehran and Washington, notably over Iran's demand that its Islamic Revolutionary Guard Corps be removed from a US terror list.