U.S.: "Israel has the right to defend itself" 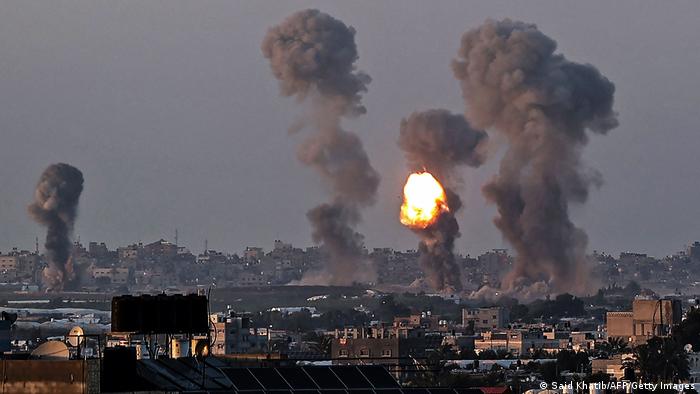 Shafaq News / In a phone call received by Palestinian President Mahmoud Abbas from U.S. Secretary of State Antony Blinken, Abbas stressed the importance of reaching a political solution based on international legitimacy that would guarantee "an end to the Israeli occupation of the Palestinian territories."

Biden told reporters at the White House after speaking to Israelian Prime Minister Benjamin Netanyahu, "My expectation and hope is this will be closing down sooner than later, but Israel has a right to defend itself."

He added they discussed the escalation taking place in the Palestinian territories a few days ago due to settlers 'attempt to evacuate Jerusalemite families from their homes in the Sheikh Jarrah neighborhood, and the occupation forces' assault on worshipers in Al-Aqsa Mosque .

Biden said that the national security and defense teams had contacted their counterparts in the Middle East, to calm the situation in the region.

Bahrain: Agreement with Israel to protect our interests