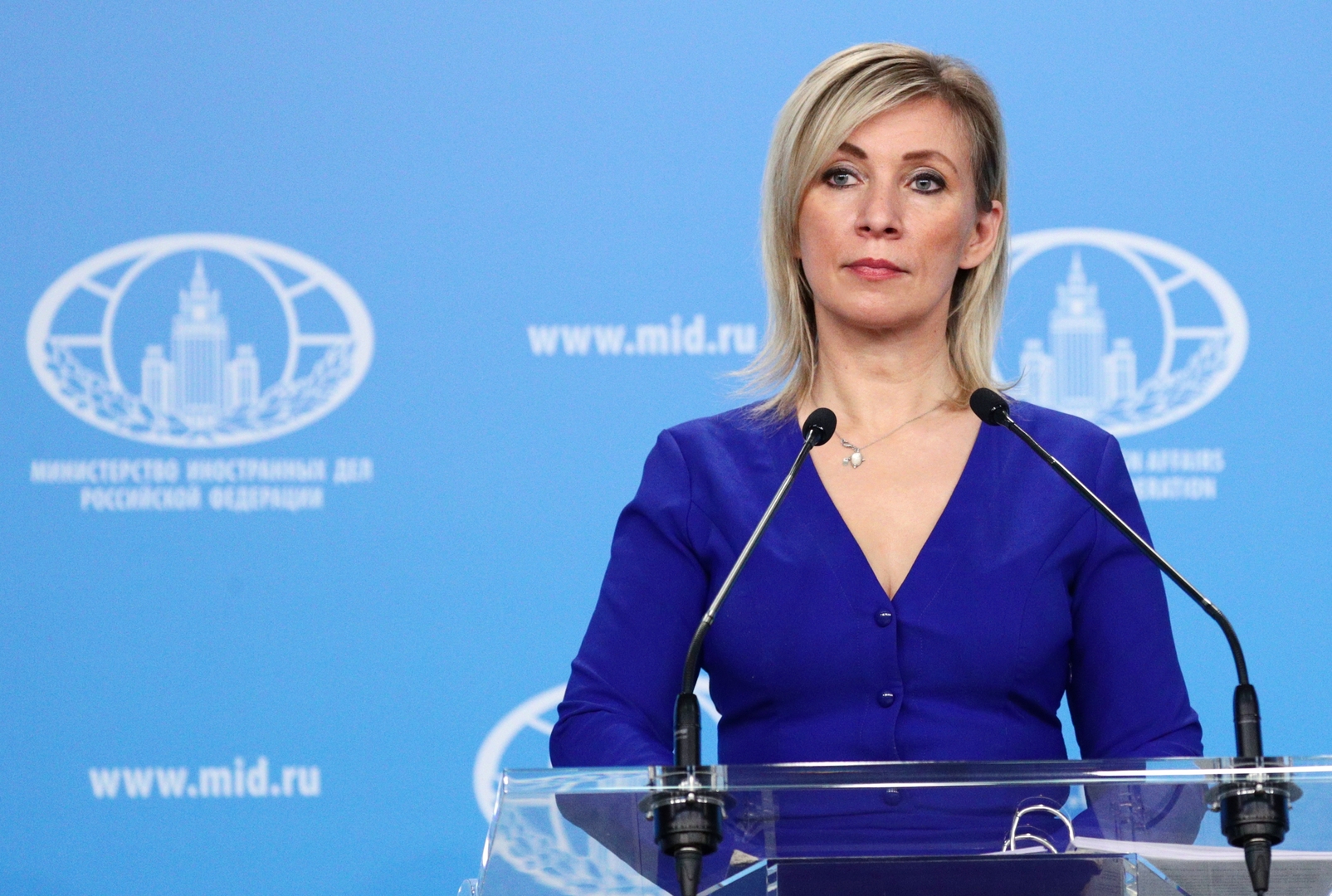 Shafaq News/ Russian Foreign Ministry spokeswoman Maria Zakharova commented on the statement of General John Hayten, Deputy Chief of the Joint Chiefs of Staff of the US Armed Forces.

Hayten said earlier, “the Pentagon is withdrawing troops from Iraq because the US must focus on threats from Russia and China.” Adding that the events in Afghanistan and Iraq showed the danger of ignoring the problems of the Middle East. However, the United States, according to the general, should take a different approach to their solution. He noted that the Pentagon will continue to control the situation in the Middle East with small forces, focusing on “threats from China and Russia.”

Zakharova suggested that the United States “remove their small footprints” in Iraq, Libya, Afghanistan, and Syria.

“Maybe before the body is oriented towards threats to remove its ‘small traces’ in Iraq, Libya, Afghanistan, Syria?”  wrote Zakharova on her Telegram channel.