Russia recalls its Ambassador to Washington For Consultations 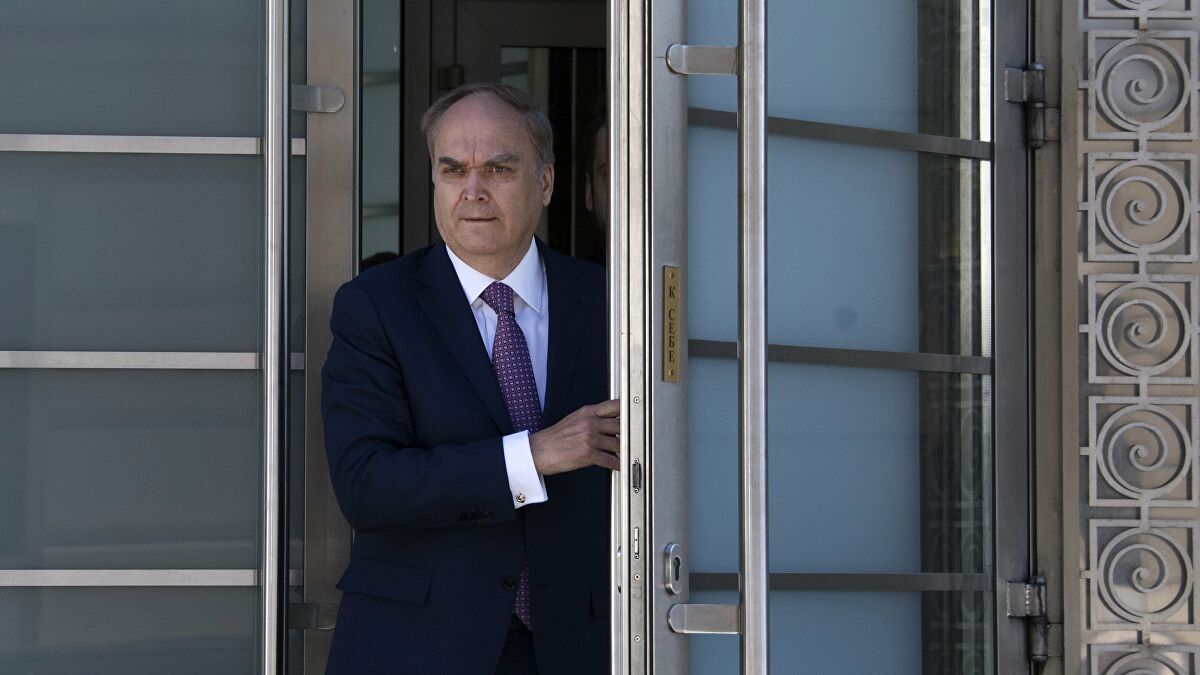 Shafaq News/ Russia is recalling its ambassador to the United States for consultations, the foreign ministry said Wednesday.

"The Russian ambassador in Washington, Anatoly Antonov, has been invited to come to Moscow for consultations conducted with the aim of analyzing what should be done and where to go in the context of ties with the United States," the Russian Foreign Ministry said in a statement.

The move to bring Anatoly Antonov to Moscow comes amid rising tensions with President Joe Biden's administration, which has imposed sanctions over the poisoning of opposition leader Alexei Navalny, who is now in prison.

In a television interview aired on Wednesday, Biden was asked whether he thought Putin is a killer and said “I do.”

Russian Foreign Ministry spokeswoman Maria Zakharova did not cite specific reasons for Antonov’s return but said that relations “are in a difficult state, which Washington has brought to a dead end in recent years."

"We are interested in preventing their irreversible degradation, if the Americans are aware of the associated risks,” she added.

Russia says 963 Americans, 26 Canadians are banned from entering its territory