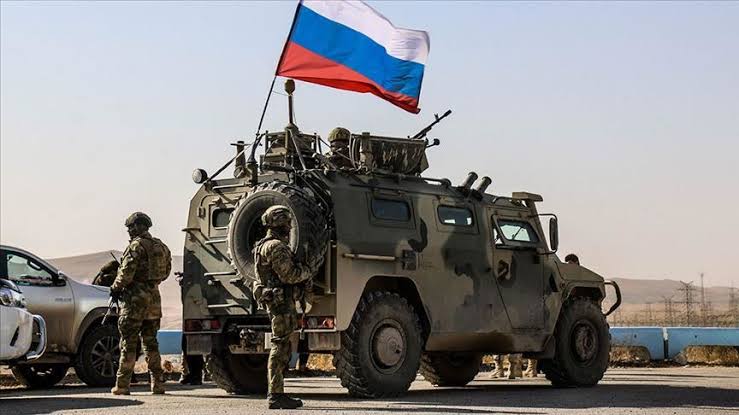 Lavrentyev also said Moscow no longer considered Geneva a suitable venue for talks between Syrians, according to the TASS agency.

The Russian envoy was in Kazakh capital Nur-Sultan on Wednesday for talks with Turkey, Iran, and the Syrian government and rebels.