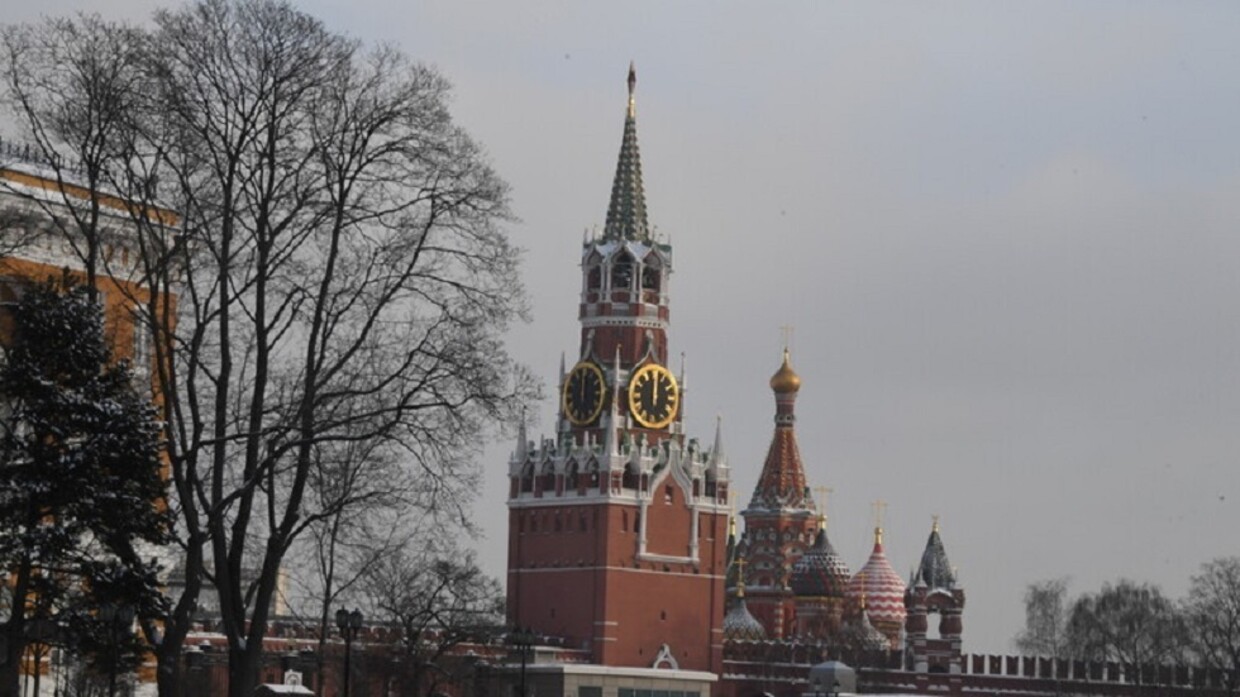 Shafaq News/ China, Russia, Britain, the United States and France have agreed that a further spread of nuclear arms and a nuclear war should be avoided, according to a joint statement by the five nuclear powers published by the Kremlin on Monday.

It said that the five countries - who are the permanent members of the United Nations Security Council - consider it their primary responsibility to avoid war between the nuclear states and to reduce strategic risks, while aiming to work with all countries to create an atmosphere of security.

"We declare there could be no winners in a nuclear war, it should never be started," the Russian-language version of the statement read.

"As the use of nuclear arms would have far-reaching consequences, we also confirm that nuclear arms - as long as they exist - should serve defensive aims, deterrence against aggression and prevention of war."

The statement comes amid increased geopolitical tensions between Moscow and Western nations over concerns about Russia's military build-up near neighbouring Ukraine. Moscow says it can move its army around its own territory as it deems necessary.

Last Thursday U.S. President Joe Biden told his Russian counterpart Vladimir Putin that a possible move on Ukraine will draw sanctions and an increased U.S. presence in Europe, where tensions are high after Russia's military buildup at the border.

Johnson: UK will not hesitate to toughen sanctions on Russia