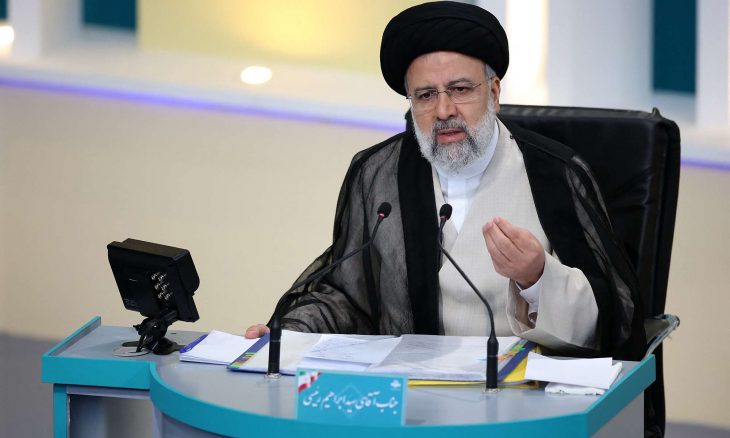 The initial results announced also appeared to show the race had the country’s lowest turnout of any vote since the 1979 Islamic Revolution. However, the vote had no international observers to monitor the election in line with past years.

“I hope your administration provides causes for pride for the Islamic Republic of Iran, improves the economy and life with comfort and welfare for the great nation of Iran,” Hemmati wrote in Istagram.

On Twitter, Rezaei praised Khamenei and the Iranian people for taking part in the vote.

“God willing, the decisive election of my esteemed brother, Ayatollah Dr. Sayed Ebrahim Raisi, promises the establishment of a strong and popular government to solve the country’s problems,” Rezaei wrote.

It is noteworthy that Raisi would be the first serving Iranian president sanctioned by the United States even before entering office over.