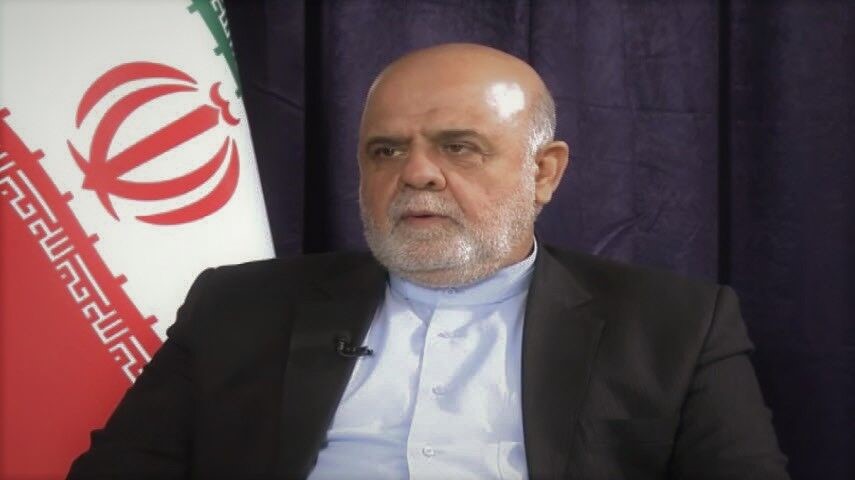 Masjedi revealed in an exclusive interview with the Iranian news agency (IRNA), that "the Embassy made all necessary preparations for holding the elections, we established 14 polling stations for voters in Erbil, Al-Sulaymaniyah, Baghdad, Karbala, Najaf and Basra."

Masjedi said, "Iranians living in Iraq have participated in the elections, men, women, Iranian women who are married to Iraqi, Iranians who worked in companies and institutions that implement projects and provide technical and engineering services, as well as Iranian diplomats working in Iraq."