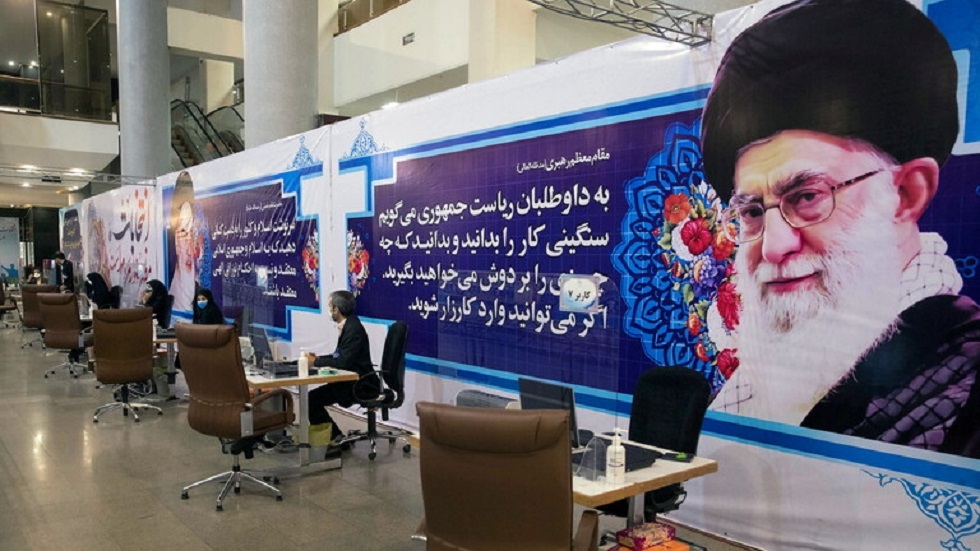 Shafaq News/ Iran announced that it made all preparations including security measures for holding the presidential elections as scheduled in June 18. Iran's Minister of Intelligence Mahmoud Alavi said.

Alavi told reporters yesterday, Friday, that "there is total coordination between all the security, intelligence, judicial, military and political forces to hold the elections."

He added that the efforts of security, judicial, military and political officials aim to hold elections without security breaches and with large turnout.

Alavi stressed that "the large popular participation in the upcoming elections represents the power and loyalty of the people to the Islamic Republic and enhances the country's ability at the international level… it would spread despair among enemies and consolidate the country's pride and dignity."

“The orders of the Supreme Leader are final and his ruling must be obeyed. The Guardian Council will soon announce its opinion, acknowledging that it is not immune to error,” council spokesman Abbas Ali Kadkhodai said in a tweet.