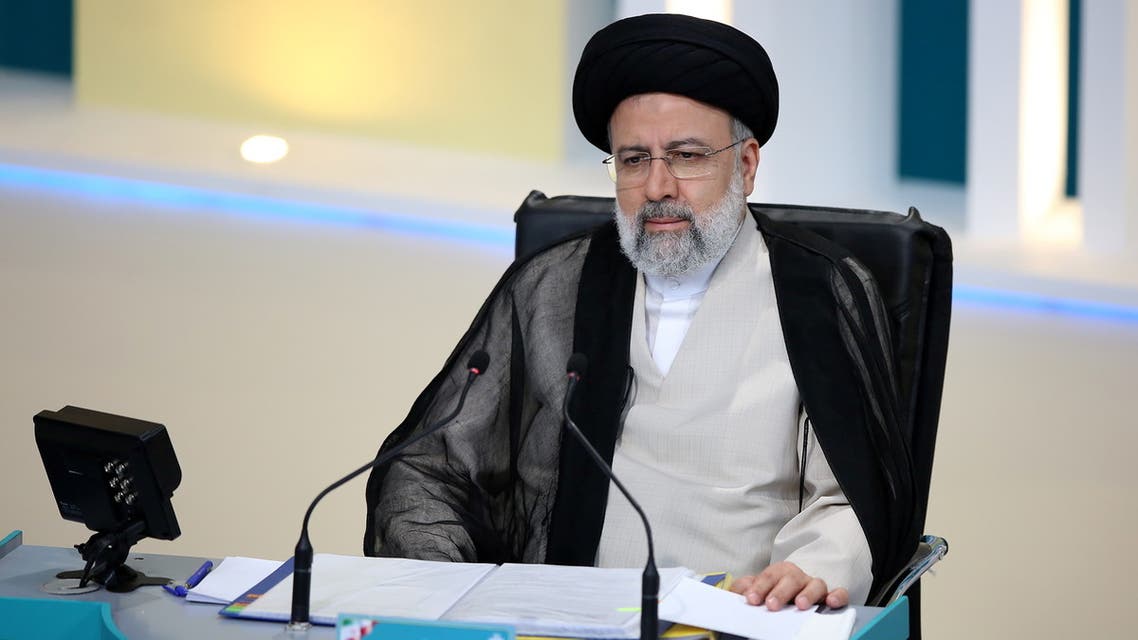 "In the presence of the holy Koran and before the nation, I swear to the omnipotent God to safeguard the official religion of the country and the Islamic Republic as well as the country’s constitution," Raisi told parliament and foreign dignitaries in a ceremony broadcast live on state television.

Raisi, who is under U.S. sanctions over allegations of human rights abuses when he was a judge, has pledged to take steps to lift broader sanctions that have cut Iran's oil exports and shut it out of the international banking system.

"The Iranian people expect the new government to improve their livelihoods ... All illegal U.S. sanctions against the Iranian nation must be lifted," Raisi said after being sworn in, vowing to serve the nation and improve ties with its neighbours.

"The new government will work to improve the economy to resolve the nation's problems," he said, "We want to stabilise the economy and attain self-sustainability."

Raisi gave insight into his upcoming foreign policy stances by calling regional diplomacy a "priority" and a key focus for his administration.

Emboldened by "the message of the election", Raisi vowed that Iran would continue to "resist the expansionist policies by the arrogant, oppressive powers," and would stand against oppression everywhere, "in Europe, America, Yemen, Africa, Syria, or in Palestine." But the leader also insisted that Iran was committed to dialogue with the world, and extended its hand in peace to neighboring countries.

Representatives of 73 countries attended the inauguration.

Naeem Qassem, the Vice President of Hezbollah in Lebanon, was also present at the ceremony along with Mohammad Abdul Salam the special envoy of the Houthis in Yemen.

On Tuesday, after Raisi's election victory was officially endorsed by Supreme Leader Khamenei, he said, "We believe the people's economic position is unfavourable, both because of the hostility of our enemies and because of the shortcomings and problems inside the country."