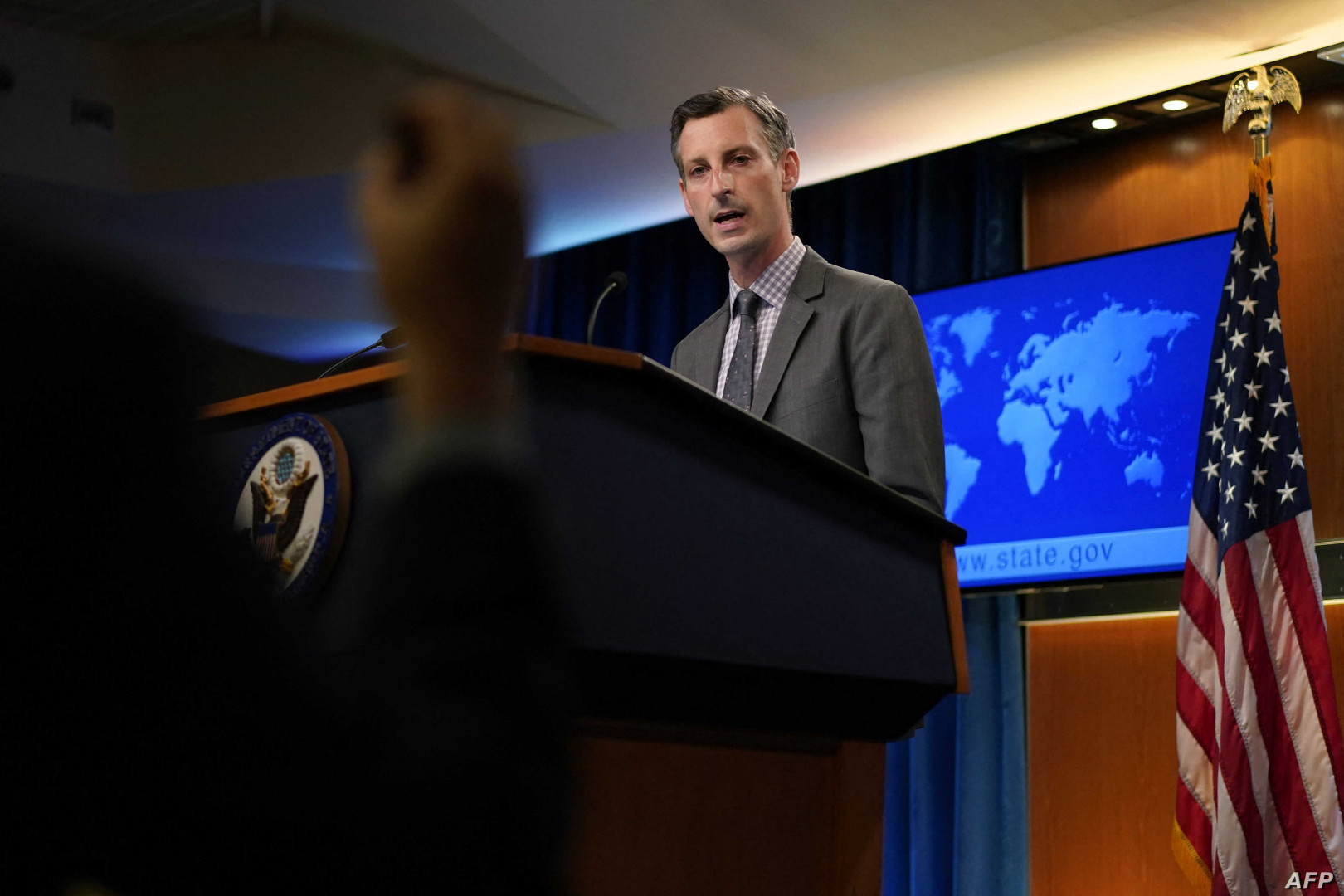 Shafaq News / The window for diplomacy would not remain open forever, a spokesman for the US state department warned.

Tensions between the US and Iran have soared since 2018, when then-President Donald Trump pulled out of the nuclear deal and restored sanctions.

Ebrahim Raisi was sworn in on Thursday saying he would support "any diplomatic plans" to end sanctions on Iran.

In comments following Mr Raisi's inauguration, US state department spokesman Ned Price told reporters: "We urge Iran to return to the negotiations soon so that we can seek to conclude our work."

"Our message to President Raisi is the same as our message to his predecessors... the US will defend and advance our national security interests and those of our partners. We hope that Iran seizes the opportunity now to advance diplomatic solutions," he said.

But he added: "This process cannot go on indefinitely."

Mr Raisi, a hardline cleric, has succeeded Hassan Rouhani, seen in the West as a relative moderate.

The 60-year-old is close to Iran's Supreme Leader, Ayatollah Ali Khamenei, and has been touted as a possible successor.

A 5.2-magnitude hits a province northeast of Iran