Putin: US-Russia relationship at ‘its lowest point’ in years 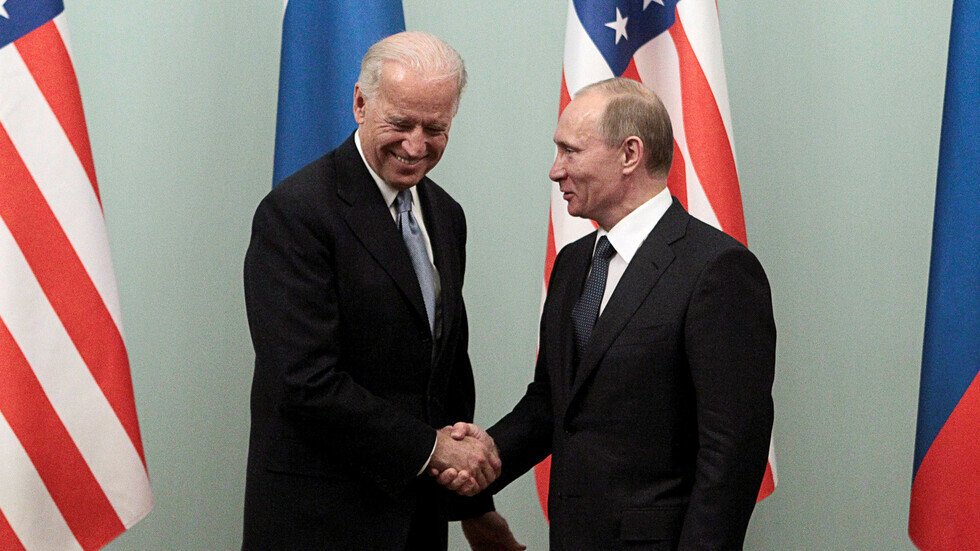 Shafaq News/ Russian President Vladimir Putin, in advance of his June 16 meeting with United States President Joe Biden, said relations between the US and Russia are at a nadir.

“We have a bilateral relationship that has deteriorated to its lowest point in recent years,” Putin told NBC News in an interview broadcast Friday with an English translation of his remarks.

Putin and Biden will meet in Geneva next week and Biden, upon arriving in the United Kingdom for his first overseas trip as president Wednesday, warned Putin he would send a clear message to him during their meeting.

“We’re not seeking conflict with Russia,” Biden said. “We want a stable and predictable relationship … but I’ve been clear: The United States will respond in a robust and meaningful way if the Russian government engages in harmful activities.”

The leaders’ first in-person meeting comes as relations between Washington and Moscow are strained over several issues, including alleged Russian cyberattacks against the US and the detention of Alexey Navalny, a critic of the Kremlin.

“Well even now, I believe that former US President Mr Trump is an extraordinary individual, talented individual, otherwise he would not have become US president,” Putin said.

“He is a colourful individual. You may like him or not. And, but he didn’t come from the US establishment, he had not been part of big-time politics before, and some like it, some don’t like it, but that is a fact.”

Putin added that Biden “is radically different from Trump because President Biden is a career man. He has spent virtually his entire adulthood in politics.”

“That’s a different kind of person, and it is my great hope that yes, there are some advantages, some disadvantages, but there will not be any impulse-based movements, on behalf of the sitting US president.”

US officials see next week’s face-to-face meeting between Putin and Biden as an opportunity to tilt the relationship away from what they view as former President Trump’s fawning overtures to Putin.

Russian officials told the Reuters news agency they regard the summit as an opportunity to hear from Biden directly after what one source close to the Russian government said were mixed messages from the US administration that took office on January 20.

Asked by NBC about Biden calling him a killer in an interview in March, Putin said he had heard dozens of such accusations. “This is not something I worry about in the least,” Putin said.

Chechnya's head to keep fighting in Ukraine despite Putin's demand