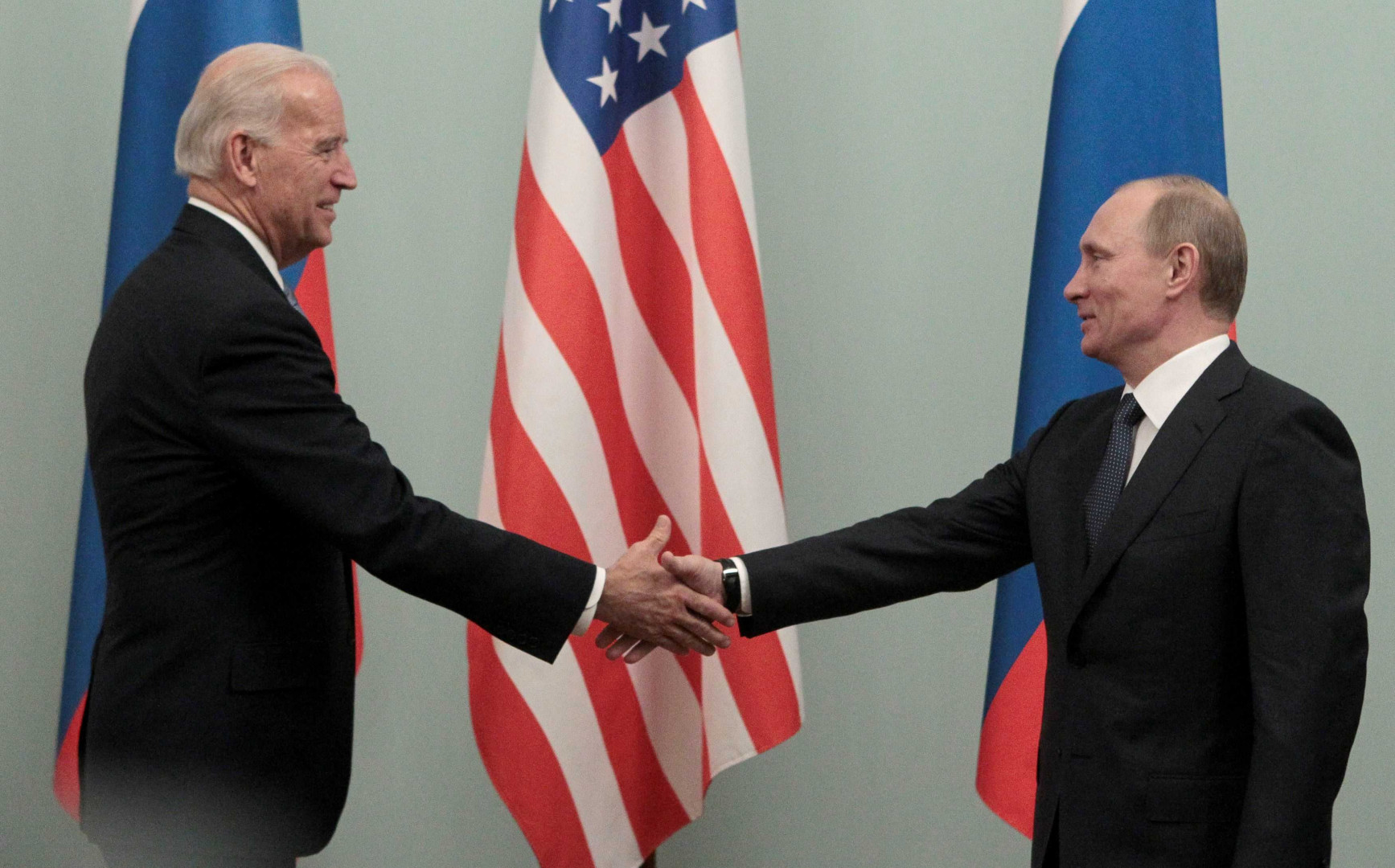 Biden's Air Force One, coming from Brussels, landed at Cointrin airport. He was due to go straight to his heavily guarded hotel for talks with Swiss President Guy Parmelin, whose neutral country represents U.S. interests in Iran.

"We’re not expecting a big set of deliverables out of this meeting," a senior official told reporters aboard Air Force One. The two leaders are expected to talk for four of five hours, the U.S. official said.

Both leaders say they hope the Geneva meeting, their first in-person encounter since Biden became president in January, can lead to stable and predictable relations, even though they remain at odds over everything from Syria to Ukraine.

Despite their disagreements, they could make some modest progress.