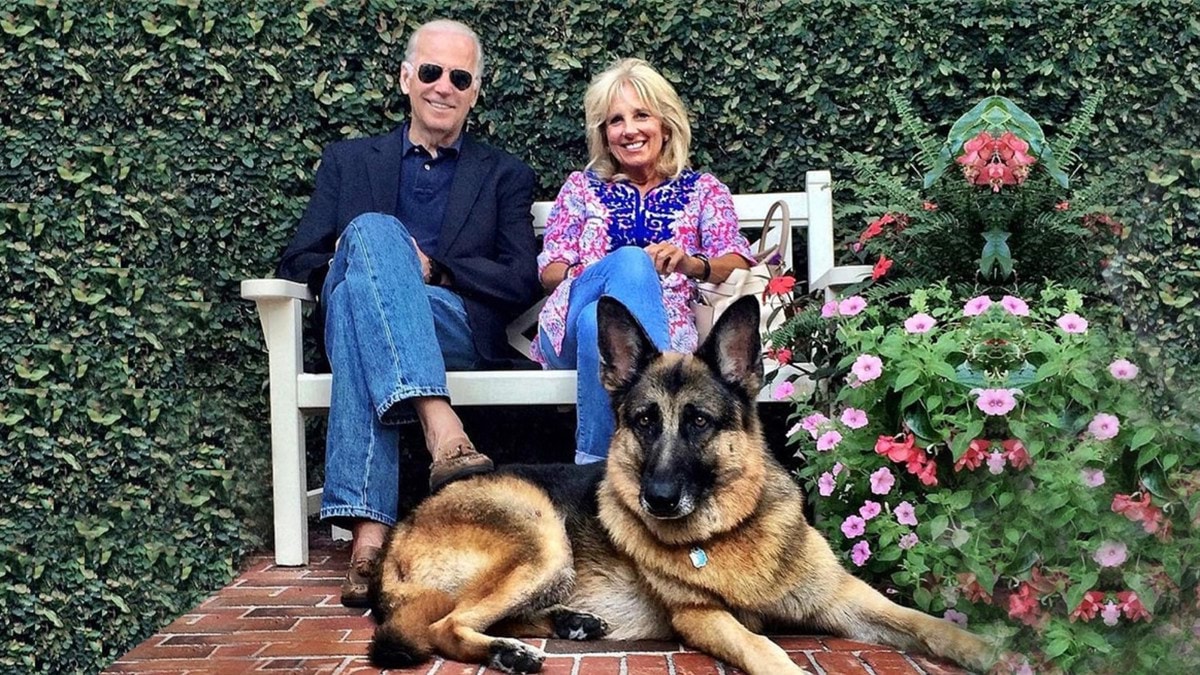 Shafaq News/ President-elect Joe Biden has hairline fractures in his "mid-foot" and will "likely require a walking boot for several weeks," his doctor said in a statement Sunday, after Biden slipped while playing with his dog, Major, Saturday.

Earlier Sunday, Biden's office announced he was going to be examined by an orthopedist "out of an abundance of caution" after he twisted his ankle playing with the dog.

Biden, who celebrated his 78th birthday on November 20, is set to be the oldest president in US history.

During the campaign, the Biden campaign released a summary of Biden's medical history, which showed the former vice president was healthy and fit for the presidency.