Nato to put 300,000 troops on high alert in response to Russia threat 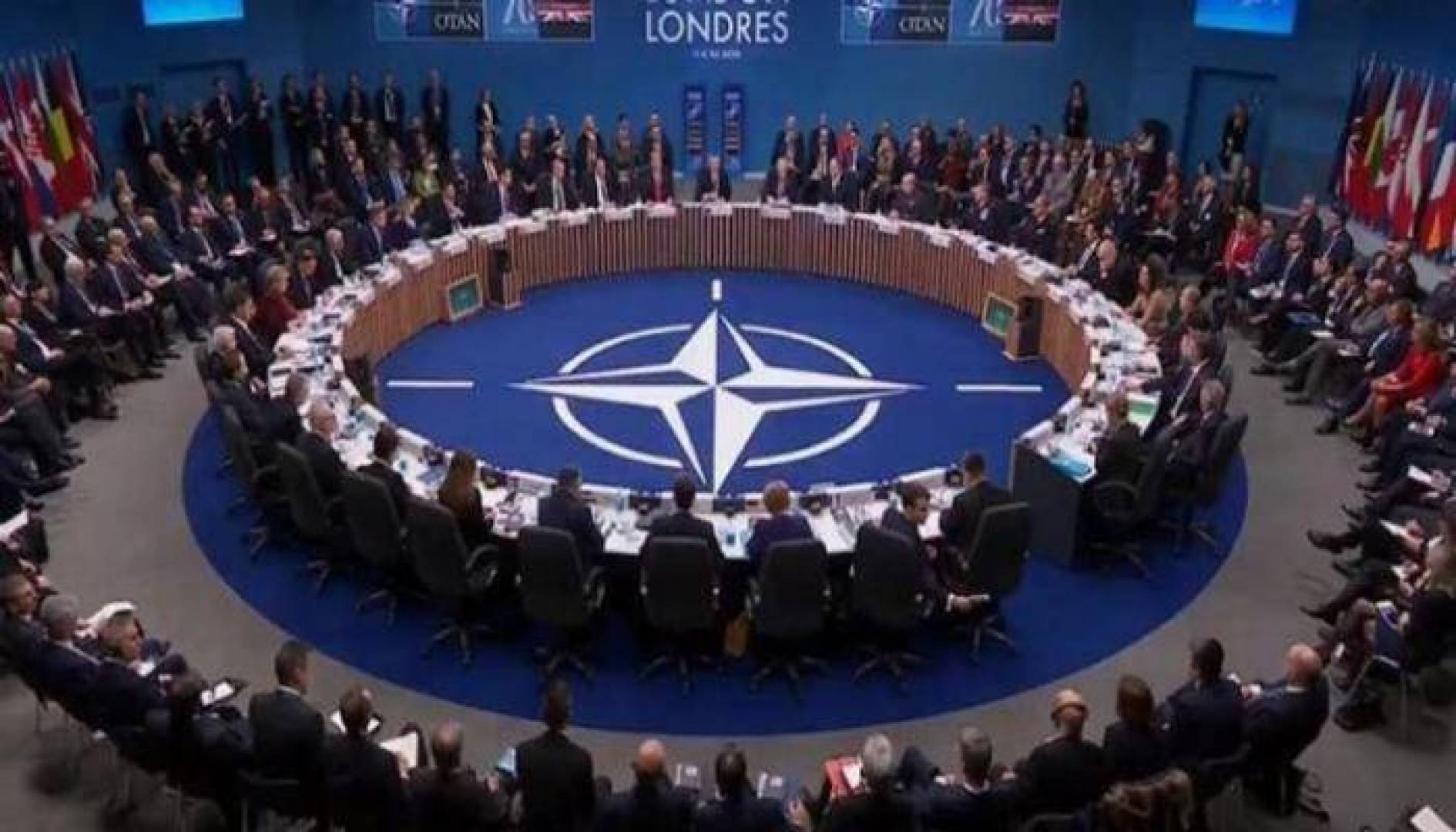 Shafaq News / Nato’s secretary general has said this week’s Madrid summit will agree the alliance’s most significant transformation for a generation, putting 300,000 troops at high readiness in response to Russia’s invasion of Ukraine.

Jens Stoltenberg said the military alliance’s forces in the Baltic states and five other frontline countries would be increased “up to brigade levels” – doubled or trebled to between 3,000 and 5,000 troops.

That would amount to “the biggest overhaul of our collective defence and deterrence since the cold war,” Stoltenberg said before the meeting of the 30-country alliance, which runs from Tuesday to Thursday this week.

The rapid-reaction Nato Response Force currently numbers up to 40,000, and the proposed change amounts to a broad revision in response to Russian militarisation. Under the plans, Nato will also move stocks of munitions and other supplies farther east, a transition due to be completed in 2023.

The Norwegian secretary general conceded he could not make any promises about the progress of applications by Sweden and Finland to join Nato, because objections raised by Turkey to their membership remained unresolved.

But he played down hopes of a breakthrough at the meeting on the margins of the Nato event. “It’s too early to say what kind of progress you can make by the summit,” he told a press conference.

Turkey has said it will block the applications of Sweden and Finland unless it receives satisfactory assurances that the Nordic countries are willing to address what it regards as support for Kurdish groups it designates as terrorist organisations.

Later on Monday, Andersson said still she hoped a last-minute deal could be reached, after a day of contacts between officials of the three countries in Brussels.

“My strong hope is that this dialogue can be successfully concluded in the near future, ideally before the summit,” Andersson said, emphasising that Sweden “condemns terrorism in all its forms” and that the insurgent Kurdish Workers’ party (PKK) was recognised as a terror group in Sweden.

US vows to prevent any Russian invasion of Ukraine