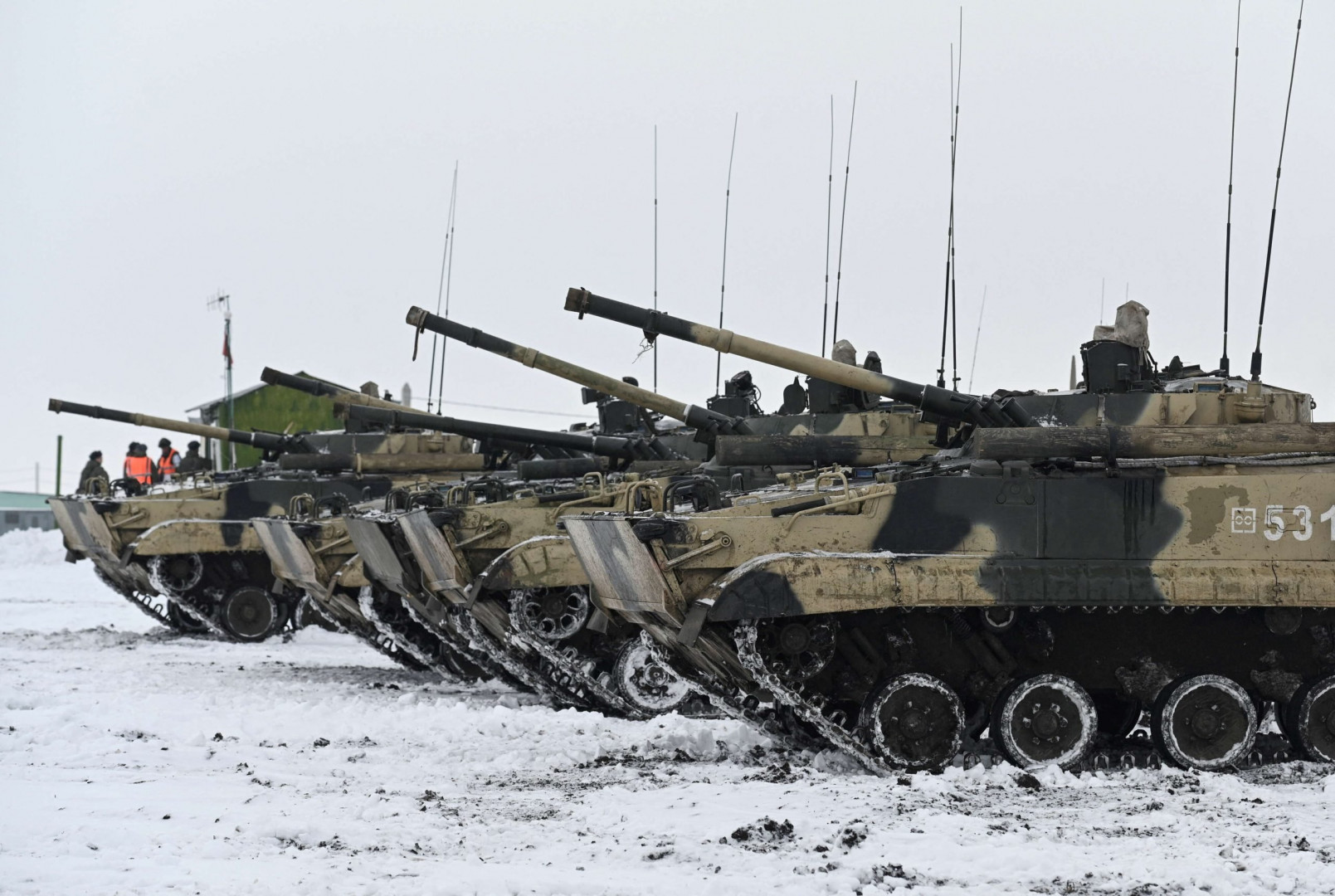 Shafaq News/ NATO Secretary-General Jens Stoltenberg said on Sunday that Russia might use chemical weapons following its invasion of Ukraine and that such a move would be a war crime, according to an interview in German newspaper Welt am Sonntag.

"In recent days, we have heard absurd claims about chemical and biological weapons laboratories," Stoltenberg was quoted by Welt am Sonntag as saying, adding that the Kremlin was inventing false pretexts to justify what could not be justified.

"Now that these false claims have been made, we must remain vigilant because it is possible that Russia itself could plan chemical weapons operations under this fabrication of lies. That would be a war crime," Stoltenberg was quoted as saying.

He added that although the Ukrainian people were resisting the Russian invasion with courage, the coming days are likely to bring even greater hardship.

Nato to put 300,000 troops on high alert in response to Russia threat