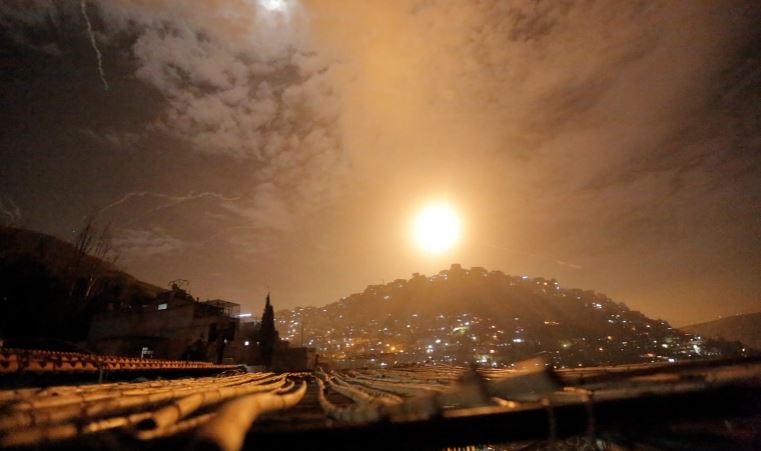 Shafaq News/ Explosions were heard in Damascus when Israel carried out airstrikes on sites southern the Syrian capital.

No further information is provided.

Israel has mounted attacks against “Iranian” targets in Syria, where Tehran-backed forces, including Lebanon’s Hezbollah, have deployed.