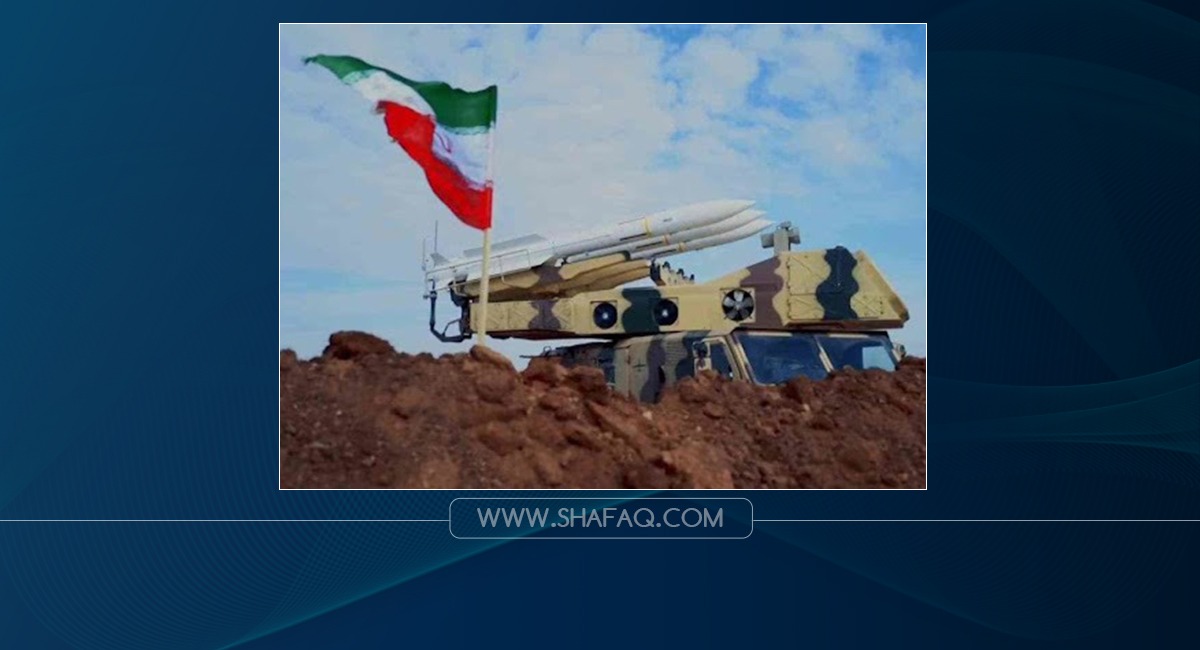 Shafaq News / The Syrian government said Israel carried out an attack in southern Syria on Monday, state media reported, in a frontier zone where Israel has long been concerned about the presence of Iran-backed groups.

A Syrian foreign ministry source said Israel had committed "a new aggression in the southern region" at dawn, the Syrian state news agency SANA reported. It did not say what was hit or whether there were any casualties.

Israel has mounted regular strikes against what it has described as Iranian-linked targets in Syria, where Tehran-backed forces including Lebanon's Hezbollah have deployed in support of President Bashar al-Assad during Syria's war.

A pro-Assad source familiar with the incident said an Israeli drone had struck several sites including a base operated by Hezbollah in al Baath city in Quneitra province and a second target. A third missile hit a reconnaissance tower near a Syrian army base, the source said.

The Syrian Observatory for Human Rights, a UK-based organization which reports on the war, said an Israeli aircraft had fired rockets at two positions held by Syrian government forces and their allies in Quneitra province.

The attack had caused material damage and there was no information yet about casualties, it said.

Bennett told his cabinet on Sunday the two secured "stable and good" understandings over Syria - an allusion to deconfliction efforts with Russian forces amid continued Israeli air strikes on suspected Iranian assets.

They also discussed Iran's nuclear programme, according to Bennett's office.

Assad recovered control of the Quneitra area from rebel forces in 2018.

Syria affirmed its right to respond to the attacks, the foreign ministry source quoted by SANA said.