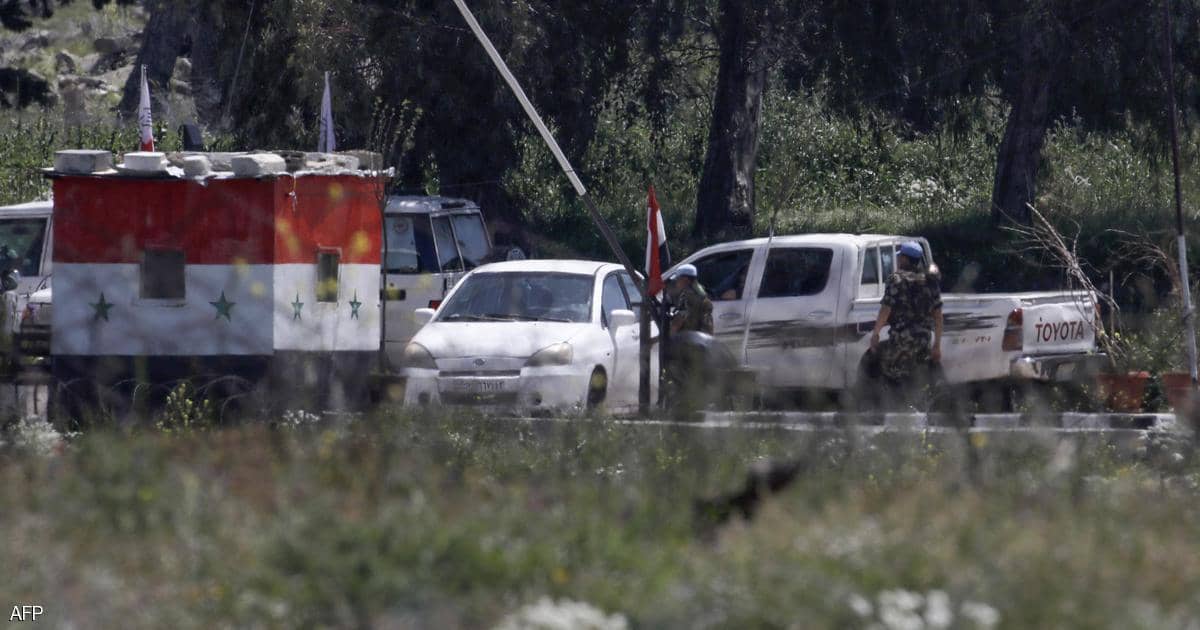 Shafaq News/ Israel has agreed to purchase hundreds of thousands of Russian-made COVID vaccines that will be given to Syria, according to foreign reports. The pledge to buy the vaccines appeared in a secret clause of a deal with the Assad regime to release an Israeli who crossed the border. Israel’ Haaretz reported.

According to the Newspaper, the young woman returned on a private flight from Russia early on Friday, after being taken there from Syria sometime in the past week. The agreement between Israel and Russia to secure her release included a commitment that the vaccine transfer would remain secret.

In exchange for her return, Israel nullified the sentence of a Druze woman from the Golan Heights who was ordered to perform community service and repatriated two shepherds to Syria.

According to foreign reports, the woman is a resident of the religious West Bank settlement of Modi'in Ilit. She crossed the border on February 2. From the initial investigation, it appears that she arrived at the village of Majdal Shams, on the Israeli side of the border, in the evening before walking north toward Mount Hermon. The area lacks a permanent border fence, and she succeeded in crossing into Syrian territory at a point that was not monitored by military security cameras.

After crossing into Syria, she arrived at the Druze village of Hader, where she was arrested by the Syrian intelligence forces. After being interrogated, the Syrian officers concluded that she was not a spy and contacted Israel through Russia to begin negotiating her return.

Haaretz said Israeli Prime Minister Benjamin Netanyahu was involved in talks to secure the Israeli's return from the beginning, as were Defense Minister Benny Gantz and Foreign Minister Gabi Ashkenazi, who spoke with their counterparts in Moscow. Justice Ministry officials and other relevant officials were only informed of the affair on Tuesday, during an extraordinary cabinet meeting. Talks about the conditions of the deal therefore began on Wednesday morning.

Russia has been a channel between Israel and Bashar Assad's regime in recent years, due to its deep involvement in Syria. About two years ago, Moscow mediated the return of the remains of Zachary Baumel, an Israel Defense Forces soldier who was killed in the Battle of Sultan Yacoub in 1982. His remains were transferred from Syria to Russia a few days before arriving in Israel in April of 2019.