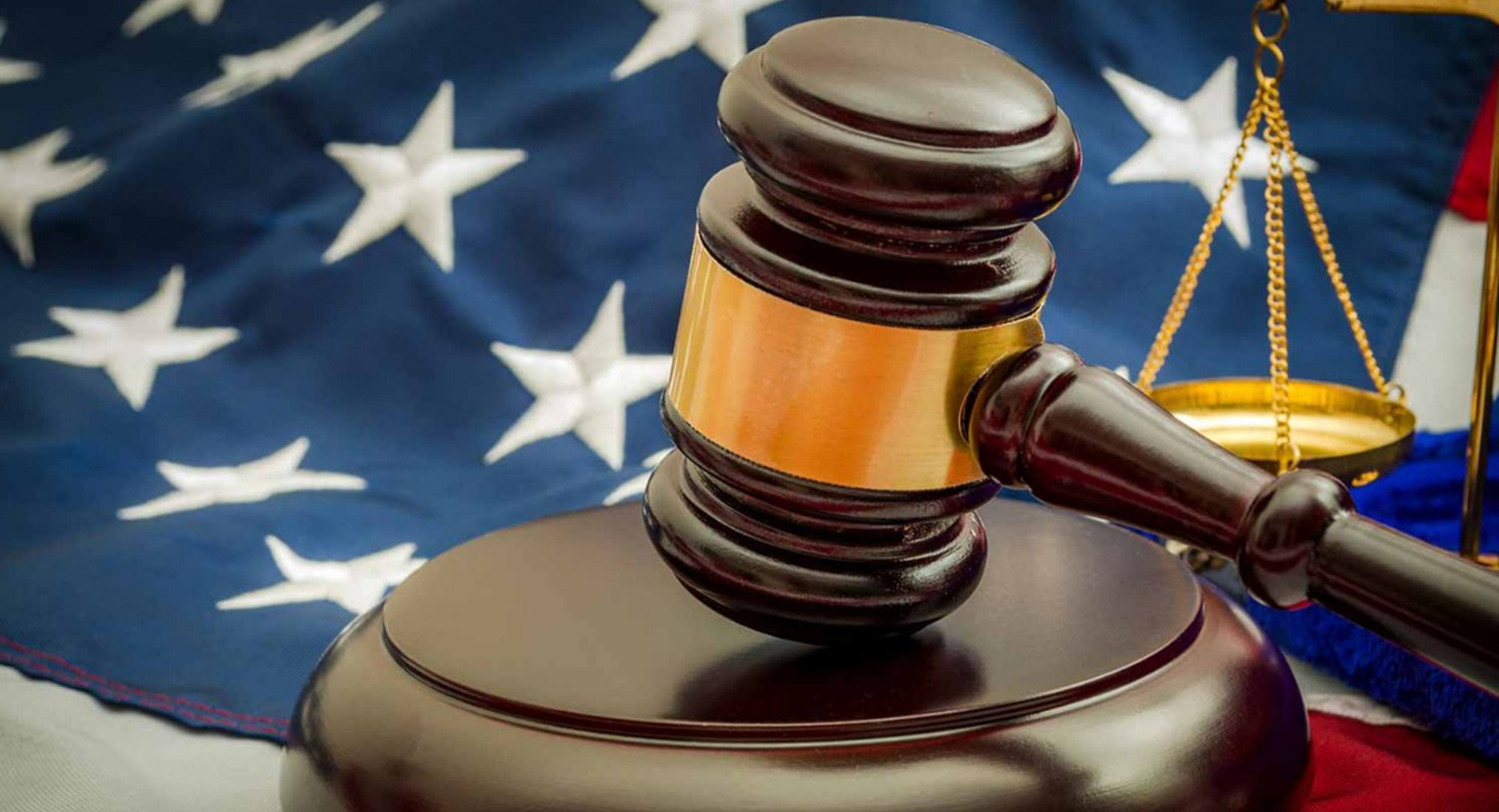 Shafaq News / An Iraqi refugee initially accused of committing a killing for the Islamic State terror group before coming to the U.S. is eligible to be deported because he lied on his immigration papers, a federal judge decided Tuesday.

Assistant Chief Immigration Judge Tara Naselow-Nahas ruled that Omar Abdulsattar Ameen lied when he was filling out his refugee application to gain entry into the United States. Among other things, she found he wasn’t being truthful when he said he had never interacted with, knew or had involvement with various terrorist groups, including the Islamic State of Iraq.

But she rejected other allegations, including that he provided support, engaged in terrorist activity, participated in harming another person, or misrepresented that he was a member of such a group.

Naselow-Nahas found that Ameen interacted with a cousin “who is clearly a member of an armed terrorist group.” She also found the government proved that he lied when he said his father had been fatally shot and that his brother had been kidnapped.

US: Hack of federal agencies ‘likely Russian in origin”

So far, 5,800 fully vaccinated people have caught Covid anyway in US, CDC says