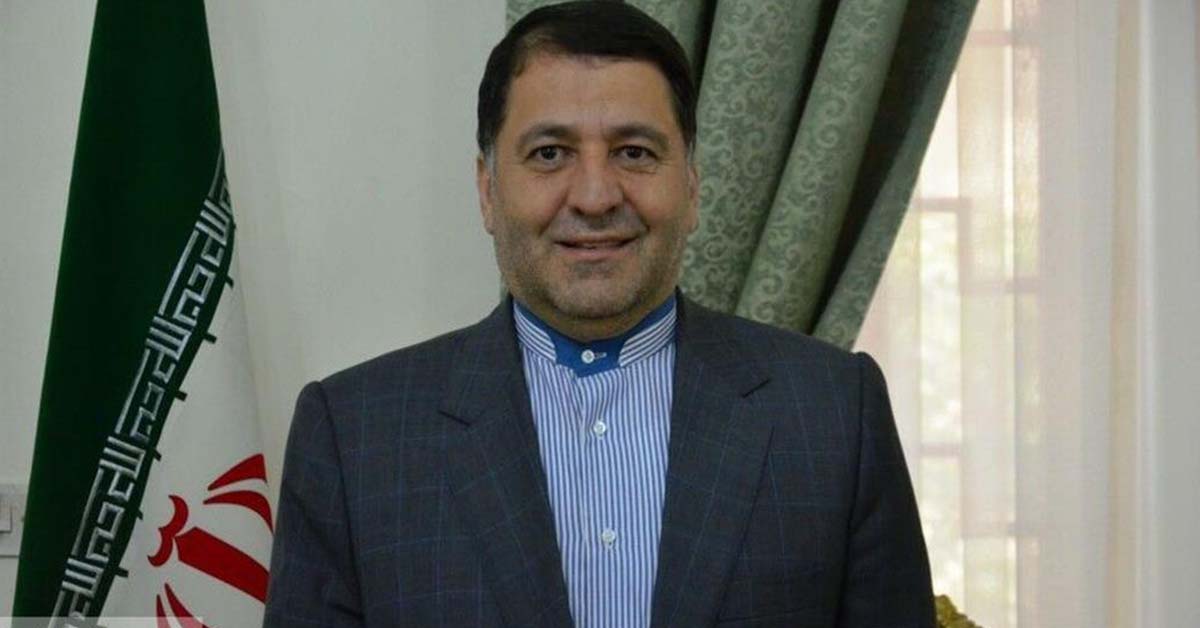 The extradition followed the visit of the Iranian Chief Justice, Ebrahim Raisi, to the Iraqi capital, Baghdad, during which he met several Judicial figures and signed multiple memoranda of understanding.

Tabatabaei said that the convicts are expected to arrive at the Iranian territory via Shalamcheh border-crossing in the presence of a representative of the Iranian embassy in Baghdad and correspondents of the Iraqi Judiciary.