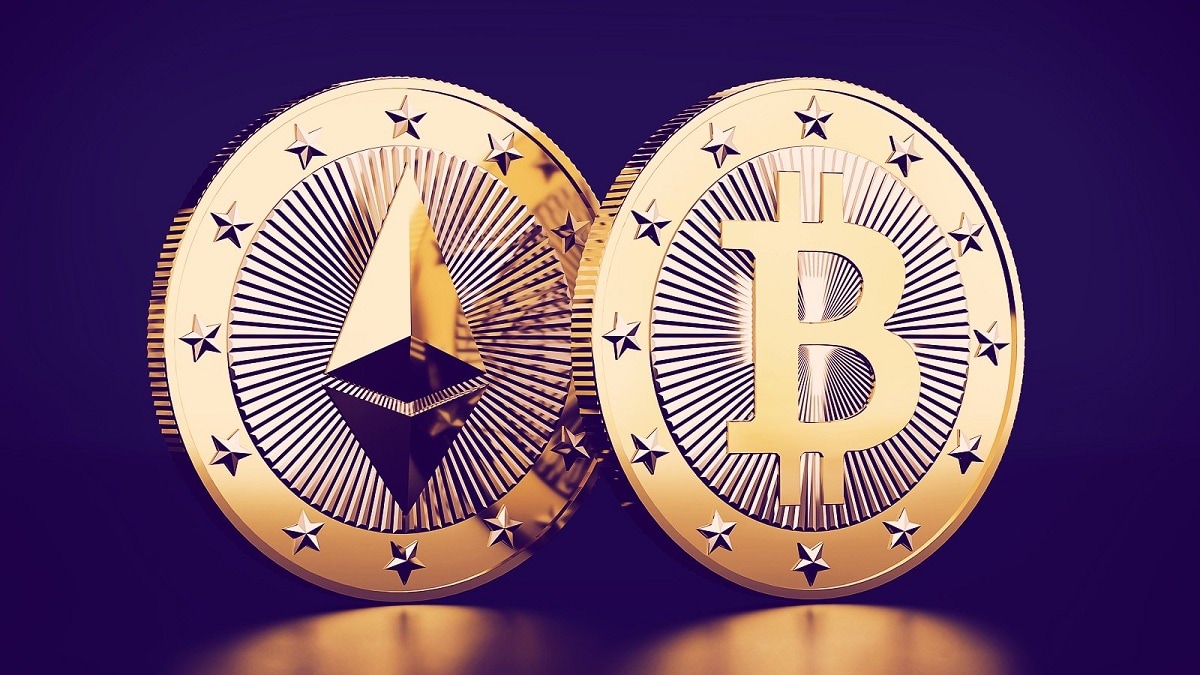 Shafaq News / Around 4.5% of all bitcoin mining takes place in Iran, allowing the country to earn hundreds of millions of dollars in cryptocurrencies that can be used to buy imports and lessen the impact of sanctions, a new study has found, Reuters reported.

At its current level of mining, Iran's bitcoin production would amount to revenues close $1 billion a year, according to figures from blockchain analytics firm Elliptic.

Iranian officials could not immediately be reached for comment.

The United States imposes an almost total economic embargo on Iran, including a ban on all imports including those from the country's oil, banking and shipping sectors.

While, exact figures are "very challenging to determine", Elliptic estimates are based on data collected from bitcoin miners by the Cambridge Centre for Alternative Finance up to April 2020, and statements from Iran's state-controlled power generation company in January that up to 600 MW of electricity was being consumed by miners.

Bitcoin and other crypto currencies are created through a process known as mining, where powerful computers compete with each other to solve complex mathematical problems. The process is energy intensive, often relying electricity generated by fossil fuels which Iran is rich in.

The country's central bank prohibits the trading of bitcoin and other cryptocurrencies mined overseas, although the currencies are widely available on the black market, according to local media reports.

Iran officially recognized crypto mining as an industry in recent years, offering it cheap power and requiring miners to sell their mined bitcoins to the central bank. The prospect of cheap power has attracted more miners, particularly from China, into the country. Teheran allows cryptocurrencies mined in Iran to pay for imports of authorised goods.

"Iran has recognised that bitcoin mining represents an attractive opportunity for a sanctions-hit economy suffering from a shortage of hard cash, but with a surplus of oil and natural gas," the study finds.

The electricity being used by miners in Iran would require the equivalent of around 10 million barrels of crude oil each year to generate, around 4% of total Iranian oil exports in 2020, according to the study.

"The Iranian state is therefore effectively selling its energy reserves on the global markets, using the Bitcoin mining process to bypass trade embargoes," the study reads.

"Iran-based miners are paid directly in Bitcoin, which can then be used to pay for imports - allowing sanctions on payments through Iranian financial institutions to be circumvented."

Financial firms that have started offering cryptocurrency services, particularly in the United States, should consider potential sanctions they are exposed to due to Iranian bitcoin mining, Elliptic said.