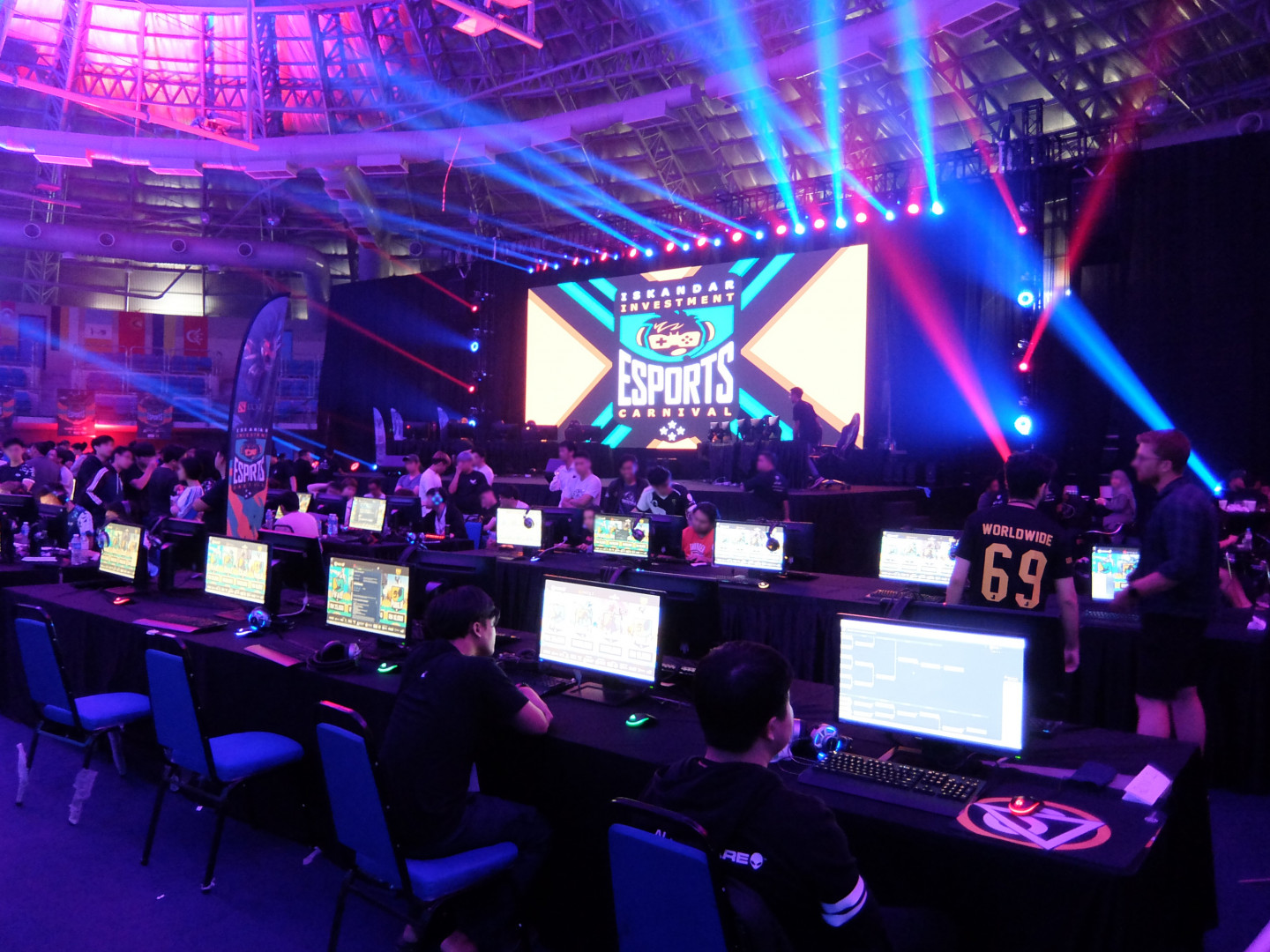 Shafaq news/Iran will send representatives to compete in the international e-sports world championship in Eilat this February, representing a significant departure from its longstanding policy. Jerusalem Post stated.

Organized by the South Korea-based International e-Sports Federation (IESF) as well as with Maccabi World Union and the Culture and Sport Ministry, the decision for the tournament to be held in Israel was a closely guarded secret for months, and was the result of efforts made by Ido Brosh, chairman of Israel's representative organization in the IESF, the Israeli e-Sports Association (IESA) and a member of the IESF's board.

“At the time the original announcement was made, Iran, alongside other nations that do not have diplomatic ties with Israel such as Indonesia, had expressed disappointment, as it seemed they wouldn't be able to compete. And while some countries in the region such as Lebanon and Syria did not agree to come, Iran did, after its teams won their regional qualifying tournament yesterday for eFootball PES Series, one of the three official games played at the event.” The newspaper said.

Speaking to The Jerusalem Post, Brosh said they were excited to welcome Iranian representatives to their country, and explained that e-sports is a very effective means of bringing people together even when a lack of normalized ties could get in the way.

According to the newspaper, Brosh managed to secure guaranteed approval from the Interior Ministry for the Iranian gamers to come to Israel, with the visa logistics being handled in by both the Interior and Foreign ministries.

Iran's participation in the event represents a stark departure from its traditional policy regarding international competitions with Israeli teams. This is notably seen with Iranian players and athletes being forced to resign from the competition should they be put up against an Israeli.

It is for this reason that other nations who lack ties with Israel, such as Indonesia and Malaysia, have both expressed interest in coming, assuming they qualify in the upcoming tournament for their region.

Based in South Korea, the IESF spans dozens of nations across the world and has become one of the world's largest e-sport organizations. Its world championships are considered among the most prestigious of its kind and are watched by over 200 million people worldwide.

U.S. President starts his trip to the middle east, arrives in Israel