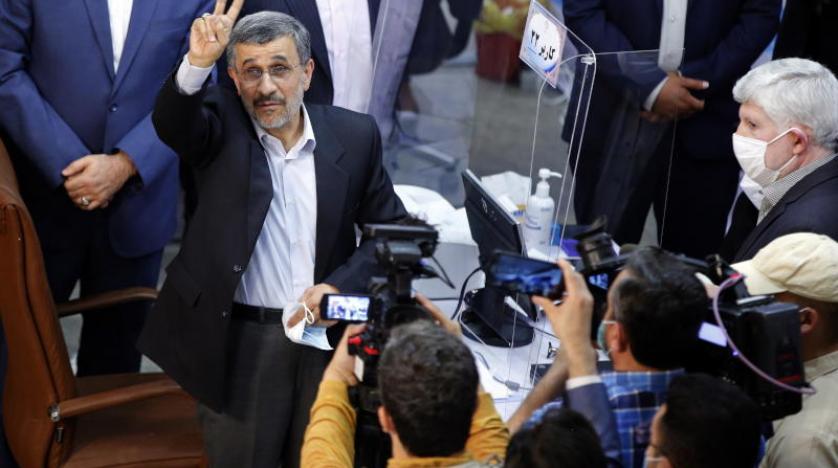 While the official list is expected to be announced by the Thursday deadline, a leaked report by the Iranian Fars News Agency says Iran’s Vice President Es’haq Jahangiri and former Parliament Speaker Ali Larijani have been disqualified by the country’s Guardian Council from running the elections.

Another notable personnel is former President Mahmoud Ahmadinejad is excluded from the list. Ahmadinejad was also rejected by the council in Iran’s last presidential election.

Larijani and Jahangiri’s exclusion will be a blow to the centrists and reformists. Larijani was expected to be Ebrahim Raisi’s main opponent.

Larijani, a moderate, was appointed by Supreme Leader Ali Khamenei as a special envoy for China and had vowed to continue current President Rouhani's westward facing policies.

The Guardian Council said its final list will be announced on Tuesday or Wednesday to the interior ministry, although the Council's decision is not the final word.

Ayatollah Khamenei can intervene and approve candidates himself as well. In the past, both with former President Khatami and President Rouhani, the Supreme Leader had intervened, ordering the Guardian Council to let them run.

A number of Iranian news outlets have speculated that Khamenei will likely step in and approve Larijani’s candidacy.