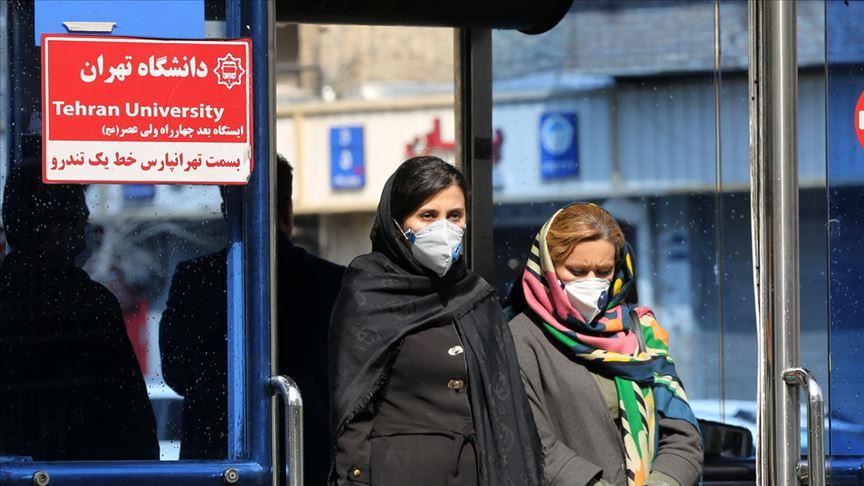 "Unfortunately with 118 new fatalities since yesterday, we have recorded a total of 63,884 COVID-19 deaths...The number of infected people in the country has reached 2,006,934 with 22,586 new cases since Wednesday", ministry spokeswoman Sima Sadat Lari told state television.

Tehran’s Grand Bazaar and several other businesses have been closed for two weeks, Iranian state media said, following a sharp increase in infections over the past days.

Health officials have called on Iranians to avoid unnecessary trips and stay home. Some reports suggested that most of Iran’s 31 provinces have moved from the lower risk orange level to coronavirus red alert.

Authorities have blamed the surge above all on millions of Iranians ignoring guidelines and travelling or holding family gatherings during Nowruz, the Iranian New Year holiday that ran for two weeks from March 20.

Iran nuclear 'breakout time' could be weeks if not restrained, Blinken says