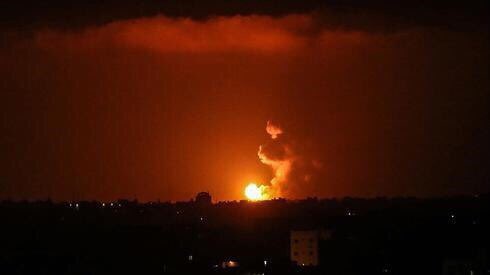 Shafaq News / Iranian news agencies on Saturday reported a large explosion in the sky above the town of Natanz, which houses nuclear sites, but that there was no official explanation of the incident.

"Local sources have reported hearing a large explosion in the Natanz sky. No official source has yet confirmed or denied the report," the websites, including Fararunews, quoted the Daneshju (Student) News Agency as reporting.

The semi-official Fars news agency quoted its reporter in nearby Badroud as saying a short-lasting blast was heard which was accompanied by an intense light in the sky.

"No exact details are available about this," Fars quoted the local governor of Badrud as saying.

Iran comments on the Iraqi post-election events: an internal affair