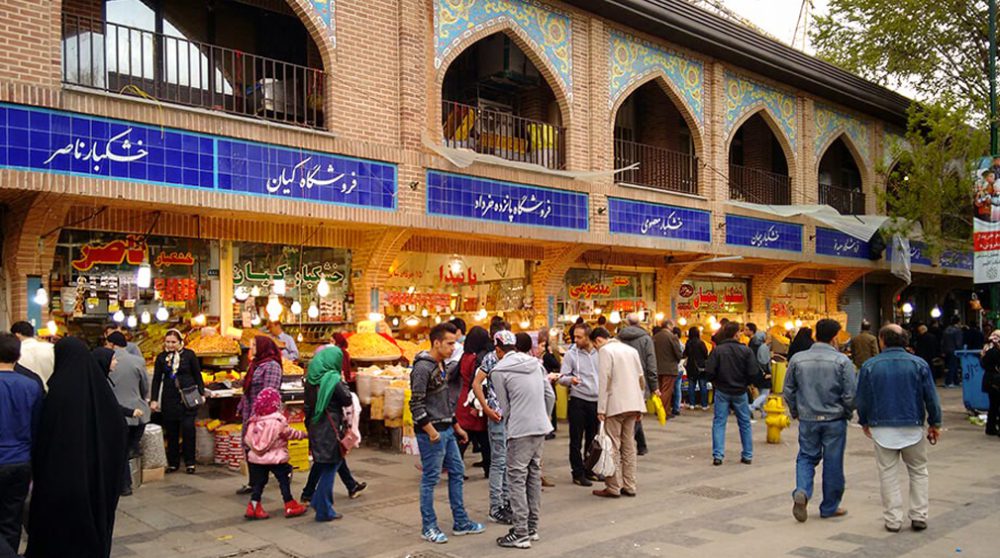 Mehr News quoted Tehran's Places Police Chief, Nader Moradi, saying that the commercial centers are allowed to use Persian names only and local names are allowed in the corresponding cities and provinces exclusively.

The new act permits the local authorities to "deal with the violators appropriately".