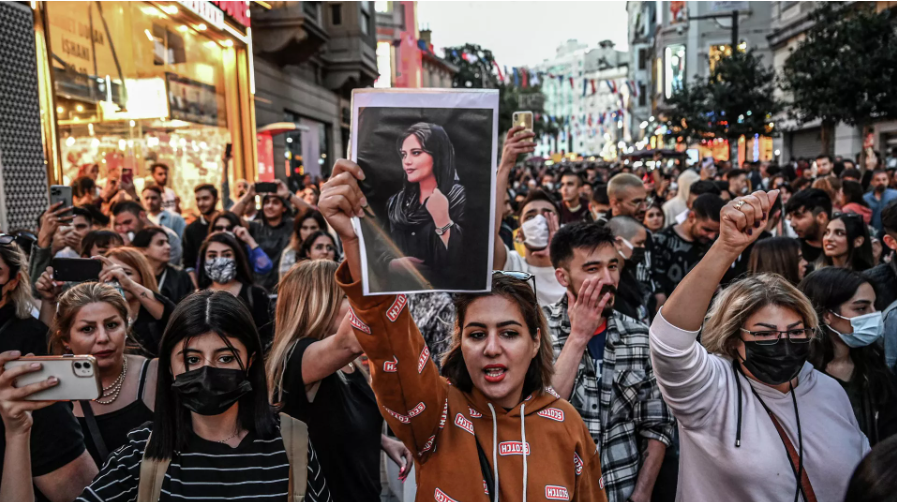 The Iranian Newspaper Etemad quoted the Tehran journalists' union as saying that in the past two days, at least three female journalists, namely Melika Hashemi, Saideh Shafiei, and Mehrnoush Zarei, have been arrested in Tehran.

The Newspaper said the three women had been moved to Evin Prison, where many of those arrested in connection with the protests are being held.

Shafiei is a freelance journalist and novelist, while Zarei writes for various reformist publications. Hashemi works for an outlet named Shahr, according to local media.