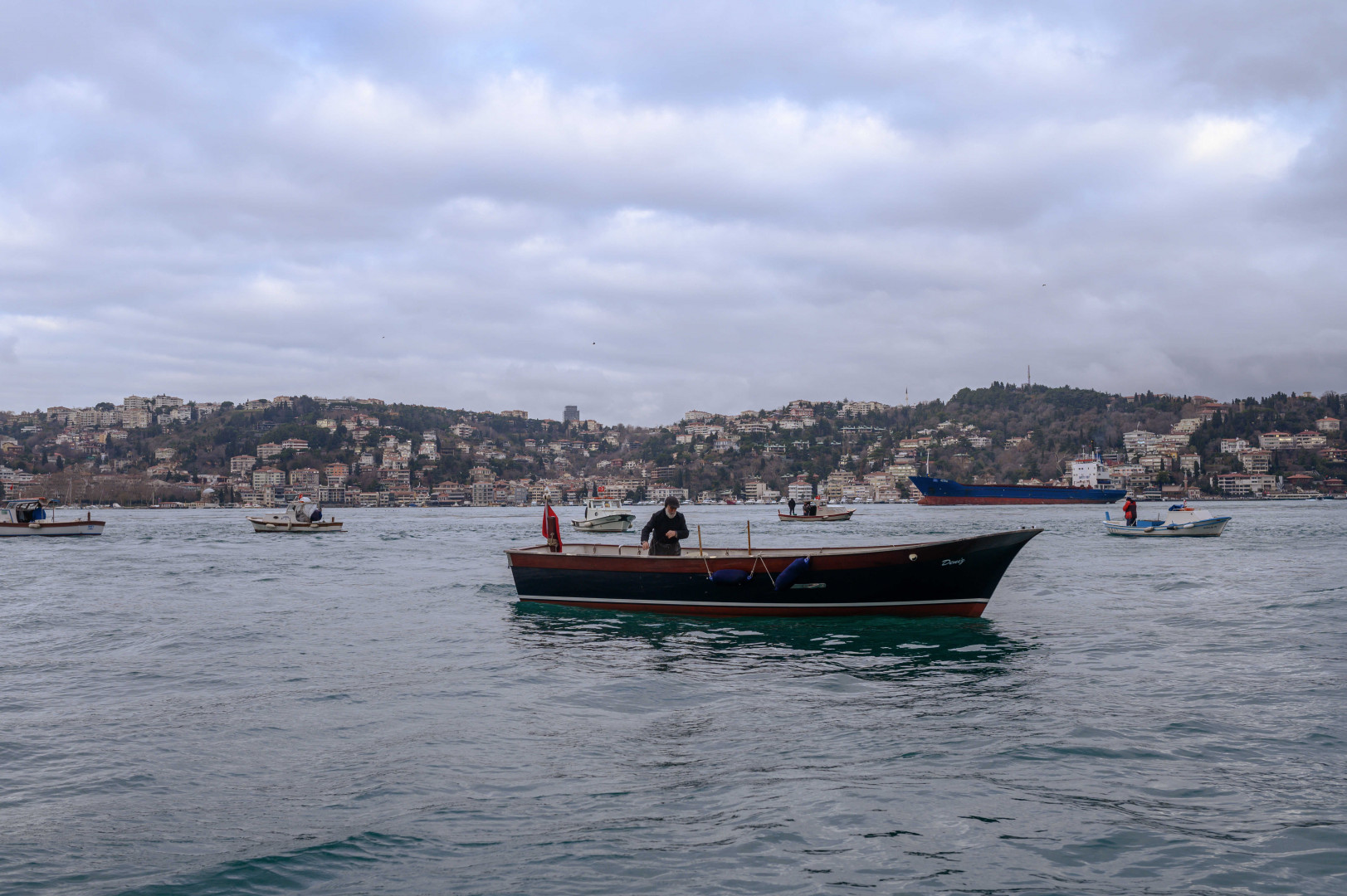 Shafaq news/ five people were killed after a Greek-flagged tanker and a Turkish fishing boat collided Wednesday in the Mediterranean Sea, according to local authorities.

The governor’s office in the southern Adana province said the bodies of four out of five people on board the fishing boat were recovered. Later in the day, the fifth body was also found.

Ramazan Kaya, deputy head of Mersin Fishermen Cooperation, told Anadolu Agency that the boat had sailed from the southern Mersin province for fishing.

The Greek Foreign Ministry said on Twitter, "Following the tragic incident between a ship under Greek flag and a Turkish fishing vessel earlier today, we deplore the loss of human lives & extend our condolences to the bereaved families."

Turkey to vote on a controversial law on social media