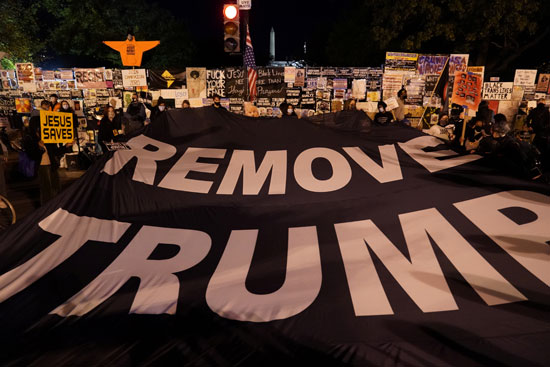 Shafaq News/ Georgia has finished its statewide audit, confirming the victory of President-elect Joe Biden against his rival President Donald Trump, according to a news release from the Secretary of State's office stated by CNN.

According to the final results from the audit, Biden beat Trump by 12,284 votes.

Officials have said repeatedly that the audit confirmed there was no widespread fraud or irregularities in the election.

Georgia is required under state law to certify its election results by Friday.

"This is a credit to the hard work of our county and local elections officials who moved quickly to undertake and complete such a momentous task in a short period of time."

US’ Biden: This Is Not a Third Obama Term

Biden: US must maintain small force in Middle East