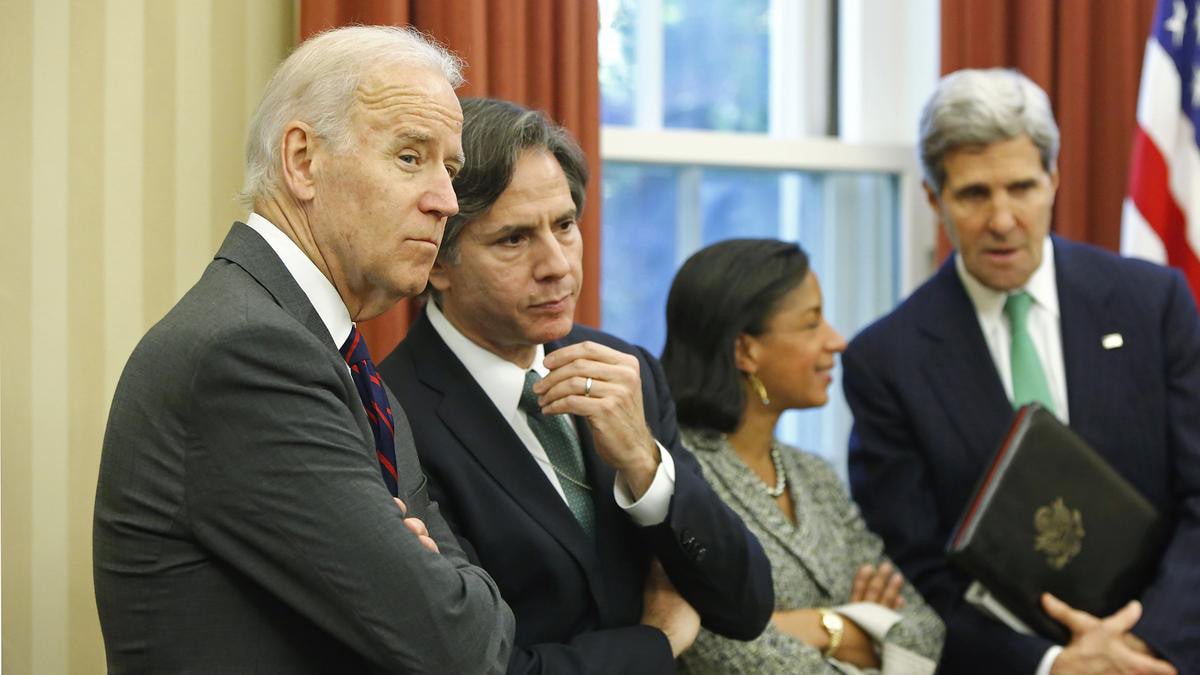 Shafaq News/ Joe Biden will pick Antony Blinken as U.S. secretary of state, a person close to the president-elect’s transition said on Sunday, elevating one of his most seasoned and trusted aides as he prepares to undo President Donald Trump’s foreign policy.

Blinken is a longtime Biden confidant who served as No. 2 at the State Department and as deputy national security adviser in President Barack Obama’s administration, in which Biden served as vice president. Reuters stated

A second Biden ally said that Blinken was Biden’s first choice. An announcement is likely on Tuesday.

Biden is also likely to name Linda Thomas-Greenfield as U.S. ambassador to the United Nations, media outlets reported on Sunday. Thomas-Greenfield is Black, an expert on Africa policy and held a top diplomatic post in the administration of former President Barack Obama.

Blinken, 58, has long touted the view that the United States needs to take an active leadership role in the world, engaging with allies, or see that role filled by countries like China with contrary interests.

After Democratic presidential nominee Hillary Clinton lost the 2016 election to Trump, Blinken became one of the founders of WestExec Advisors, a Washington consultancy advising corporations on geopolitical risks.

He joined Democratic President Bill Clinton’s White House as a speechwriter and became one of his national security aides.

Under Obama, Blinken worked to limit most U.S. combat deployments to small numbers of troops. But he told Reuters last year that Trump had “gutted American credibility” with his pullback of U.S. troops in Syria in 2019 that left Kurdish U.S. allies in the lurch in their fight against Islamic State.

On the campaign trail, Blinken was one of Biden’s closest advisers, even on issues that went beyond foreign policy.

Biden is willing to talk to Putin to avert war, Blinken says