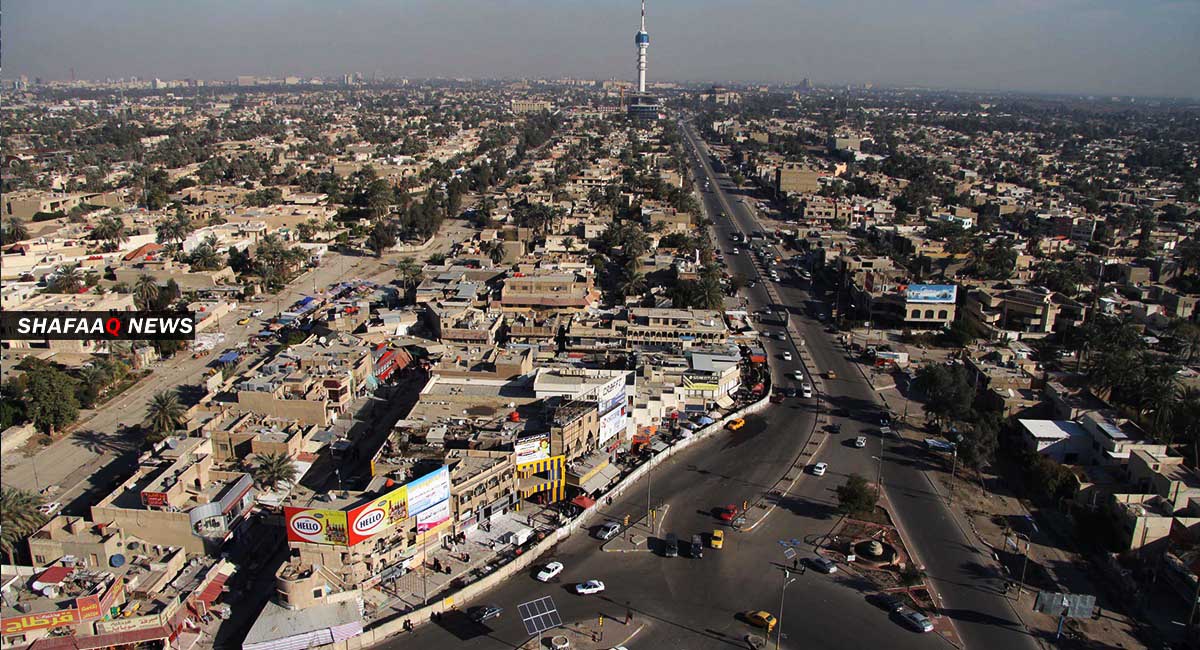 Shafaq News / Afghanistan’s collapse raises questions about what constitutes a responsible withdrawal. An insurgent network less than one-third the size of the Afghan security forces seized power within weeks despite the United States investing $83 billion over nearly two decades. The United States failed to evacuate U.S. citizens and local partners, leading to a last-ditch evacuation from Kabul’s international airport marked by a devastating ISIS suicide bombing and the abandonment of hundreds of Americans. While many Americans supported a withdrawal, the way it was carried out shocked the nation.

U.S. leaders should not have been surprised by the Taliban’s swift takeover. While media discussion has focused on U.S. intelligence failures, the more important factor was the poor assumptions U.S. leaders held about how withdrawal would change the balance of power within Afghanistan. These errors offer an important case study to inform ongoing U.S. withdrawal efforts in the Middle East, particularly in Iraq. The objectives, scope, and security conditions of U.S. operations in Afghanistan and Iraq differ significantly. However, the United States faces similar considerations regarding partner forces’ operational capacity, governmental legitimacy, and will to fight that merit attention as the country disengages from Iraq.

First, the United States has relied far too much on partnered special operations forces. U.S. forces fostered the development of the Afghan National Army Commando Corps as a highly competent force capable of operating with more independence than Afghanistan’s more conventional forces. The commandos fought valiantly against the Taliban until the Afghan government’s surrender and continued to fight alongside anti-Taliban militias in the Panjshir valley afterward. However, Afghan commandos could not fill the capability or resilience gap of the broader Afghan National Defense and Security Forces (ANDSF), which relied on the coalition for logistics, air, and intelligence support—a vulnerability about which Congressional and International Security Assistance Force-commissioned reports failed to warn.

Similarly, in Iraq, the United States and its coalition partners have cultivated the Counter-Terrorism Service (CTS) and improved the broader Iraqi Security Forces (ISF) but have not eliminated either’s dependence on U.S. support. The CTS is a critical counter-ISIS force that has also enabled the Iraqi prime minister to take limited action against Iranian proxies who otherwise maintain near-total impunity. However, the CTS comprises a fraction of the ISF and cannot fill security gaps at scale. The CTS and ISF also remain dependent on U.S. air, intelligence, and contractor support. American advisors are working to foster Iraqi capabilities to fill these gaps, but it will take time and long-term U.S. political support to achieve results.

Second, the United States set the wrong priorities in mitigating the risks of withdrawal from Afghanistan. Unlike President Donald Trump’s announced but then aborted withdrawals from Syria in 2018 and 2019, U.S. forces began preparing for withdrawal from Afghanistan after they transitioned to an advisory role in 2014. While the United States provided the ANDSF with equipment and supplies that could temporarily fill some sustainment and capability gaps, it overlooked the far more important issue of fostering the state competence necessary to combat a vicious and politically oriented insurgency. The United States vastly underestimated the support the Afghan government needed to force the Taliban into negotiations.

Institutional rot within the Afghan government and the ANDSF was perhaps the largest accelerant of Afghanistan’s collapse. Corruption, patronage networks, and failed service provision were endemic. The outcome of the contested 2014 election undermined the government’s legitimacy. The United States compelled Afghan leaders to form a non-constitutional unity government that did not reflect a viable intercommunal consensus. The Afghan government’s exclusion from the U.S.-Taliban peace deal further undermined its legitimacy. Afterward, the salaries of many civil servants, police, and Afghan military personnel went unpaid, hurting retention within the security forces and signaling a faltering government.

The United States is similarly failing to bolster the legitimacy and capability of the Iraqi state to endure a U.S. withdrawal. The Iraqi government is caught between a reform-oriented protest movement and the malign expansion of Iranian proxies within Iraqi state institutions which precludes reform. The United States backs Iraqi prime minister Mustafa al-Kadhimi’s efforts to reverse Iraq’s downward trajectory but has failed to provide the support needed to overcome the influence of Iran’s proxies. While the Iraqi forces’ will to fight ISIS is unlikely to falter in the near term, these cumulative pressures could begin to erode their effectiveness. For example, Iranian proxies used their influence to reduce the Defense Ministry’s budget by 26 percent while increasing the budget for the Popular Mobilization Commission (PMC), which provides their funding, by 14 percent.

Iran-aligned political parties’ recent loss of parliamentary seats in Iraq’s elections on October 10 should not be interpreted as a solved problem in Washington. Record-low voter turnout demonstrates a continued, long-term challenge to the government of Iraq’s legitimacy that requires sustained U.S. engagement.

Finally, the United States underestimated the stabilizing effects of even a small U.S. presence in Afghanistan. The unilateral U.S. deal with the Taliban demoralized the ANDSF by creating an impression that the Taliban controlled Afghanistan’s future. The full U.S. withdrawal removed the Afghan government’s leverage, precluding the intra-Afghan negotiations that U.S. leaders encouraged. It also handicapped the Afghan forces who still relied on the United States for air, logistics, and intelligence support and lacked a unifying incentive or ideological narrative of national service. The ANDSF crumbled as commanders and personnel abandoned outposts, were bribed by Taliban leaders, or deserted.

In Iraq, an ongoing U.S. retreat could produce similar effects. The United States is downgrading its counter-ISIS mission after transferring eight bases to the Iraqi Security Forces (ISF) and withdrawing roughly 2,700 troops. The remaining U.S. conventional forces are stationed in Baghdad, Erbil, and al Assad Airbase in Anbar and have already effectively ended their combat role. This partial withdrawal has decreased U.S. visibility regarding the performance of the ISF against ISIS and in competition with Iranian proxies, who are expanding their destabilizing presence along key transit routes and in Sunni areas. The Biden administration is signaling a full withdrawal may still occur.

A U.S. withdrawal from Iraq is unlikely to produce an immediate ISIS takeover of Iraqi cities similar to the Taliban takeover. However, it would create a destabilizing power vacuum that could accelerate ISIS’s reconstitution. Newfound cooperation between the Iraqi federal government and Iraqi Kurdistan against ISIS’s strongest networks in disputed territories could falter in the absence of sustained U.S. support. Rising tensions between Iran-aligned militias, the Kurdish Peshmerga, and the Kurdistan Workers Party (PKK) in districts like Sinjar risk triggering direct intervention from Turkey and Iran.

The United States needs a more calibrated withdrawal plan in Iraq. Retaining U.S. advisors is necessary as a counterweight to Iran but is not sufficient to achieve sustainable security and governance conditions. The United States will continue to face pressure in Iraq from Iran’s proxies, who remain committed to escalating until all U.S. forces withdraw. Retreat in Iraq is fueling instability, not mitigating it. The United States must reorient on a long-term mission to stabilize Iraq based on its needs rather than continue a misguided acquiescence to Iran.

After Afghanistan Collapse, Iraqis Fear They Could Be Next

From Iraq to Ukraine, the American Press Loves a War

Battle of Persuasion in Iraq: only 17% are fully vaccinated.. many believe anti-vax propaganda

What does Iraq look in a post-Sadr era?