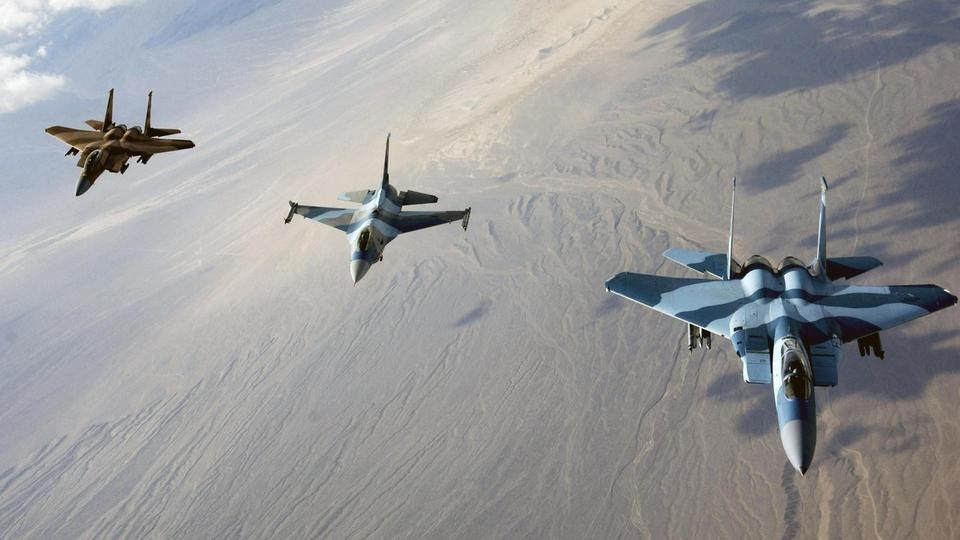 Shafaq News / The Pentagon’s new chief is expected to review troop levels in Afghanistan and Iraq in an effort to examine American strategy in two conflicts, following former President Donald Trump’s drawdown of forces there, the Wall Street Journal reported.

President Biden’s defense secretary, Lloyd Austin, is facing a slew of issues in the U.S. and around the world, but Mr. Trump’s decision to quickly withdraw more than 3,000 troops from the two conflicts before he left office this month forces the White House to confront how it will manage the long-running wars.

Austin’s spokesman, John Kirby, said officials hadn’t yet made a formal decision to review troop levels in either country.

“It stands to reason that the incoming administration will want to better understand the status of operations in both places and the resources being applied to those missions,” he said. “Nothing has changed about our desire to defend the American people from the threat of terrorism, while also making sure we are appropriately resourcing our strategy.”

Kirby said any decisions on troop levels would be taken in consultation with the governments of Iraq and Afghanistan. He didn’t say who would be conducting the review nor when it could be completed.

Trump, who had railed against what he called “endless foreign wars,” drew American forces down in Iraq and Afghanistan to 2,500 personnel in each country this month, in an effort to bring the longstanding military engagements to a close.

Top military officials have said in recent months that the remaining force may be too small to conduct counterterrorism operations, and train and advise local fighters, while also providing enough security for the American contingent on the ground.

However, Biden has few good options, analysts have said. Sending more troops back into either war theater is politically perilous, while reducing them further too quickly could accelerate violence and reverse whatever gains military officials have achieved there.

After Afghanistan Collapse, Iraqis Fear They Could Be Next