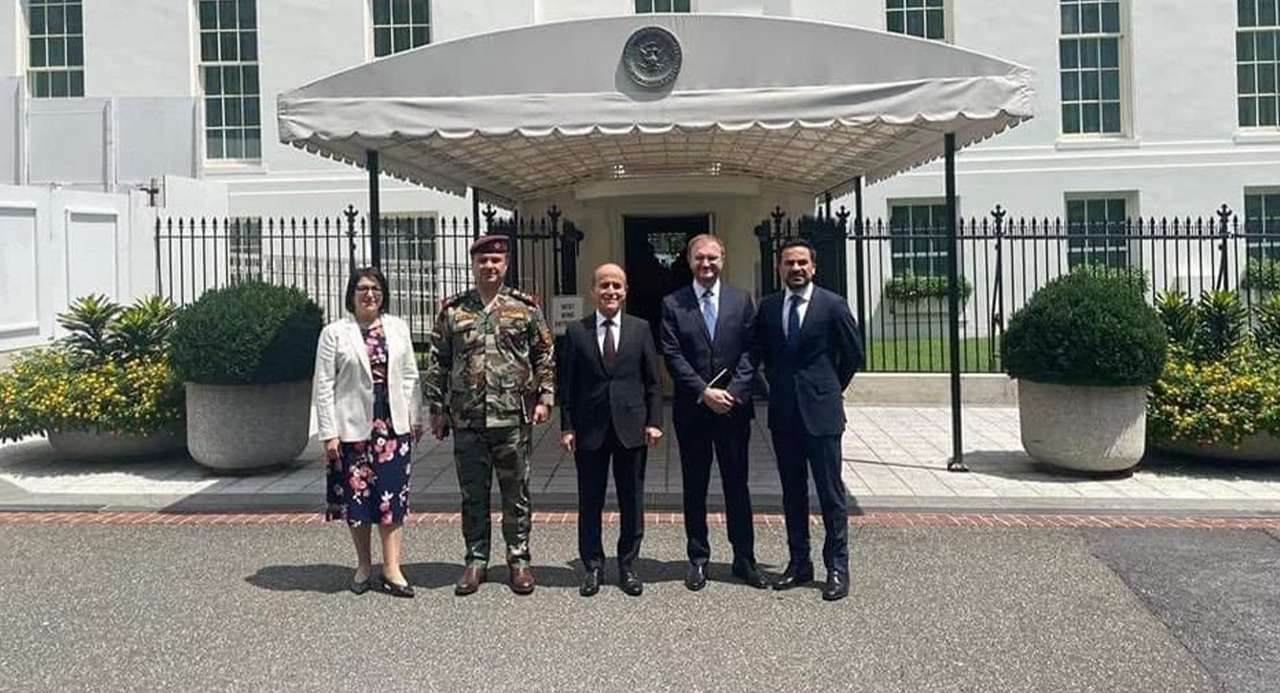 Shafaq News/ The White House Coordinator for the Middle East and North Africa, Brett McGurk, confirmed that the United States is still committed to supporting the Kurdistan Regional Government (KRG).

In a statement, the Ministry of Peshmerga said that Peshmerga Minister Shoresh Ismail met, on Saturday, in Washington, with McGurk, and they discussed the importance of "unifying the Peshmerga forces under the ministry's umbrella."

According to the statement, the two sides affirmed their commitment to the relations between the United States and the Kurdistan Region and the U.S. support for the Kurdish government.

Minister Ismail and the delegation met with American officials in the U.S. government and Congress. They discussed the U.S. Kurdistan strategic partnership within the U.S. Iraq Strategic Framework Agreement.

They also discussed the continuing threat of ISIS in Iraq and Syria and the implementation of the peshmerga reform program.

After his meetings, Ismail said the meetings with the American side were "positive," and the U.S. officials praised the role of the Peshmerga in fighting terrorism.

The Kurdish Minister said in a press conference in Washington after meeting with members of the U.S. Congress, "We had many meetings with U.S. officials, and they were all positive, as the U.S. side praised the sacrifices of the Peshmerga forces in fighting ISIS."

He added that the discussions stressed the necessity to solve the problems between the Kurdistan Workers Party (PKK) and the Turkish army and ensure that the attacks would not be repeated on the territory of the Kurdistan Region."

KRG releases its revenues from oil selling for three months