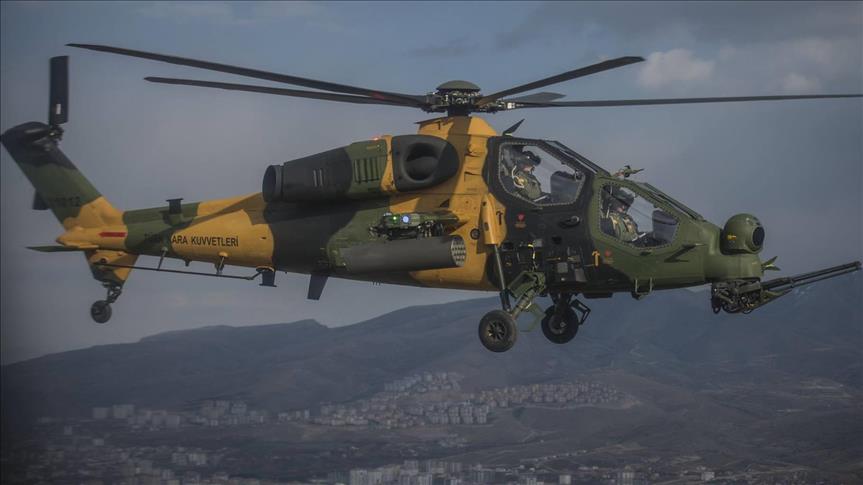 The source told Shafaq News Agency that Turkish aircraft have been raining bombs on the PKK hideouts in the sub-district of Shiladze, Amedi.

Since 2016, Ankara has launched a trio of transborder operations against anti-Ankara parties in the Kurdistan Region and northeastern Syria: Euphrates Shield (2016), Olive Branch (2018), and Peace Spring (2019).