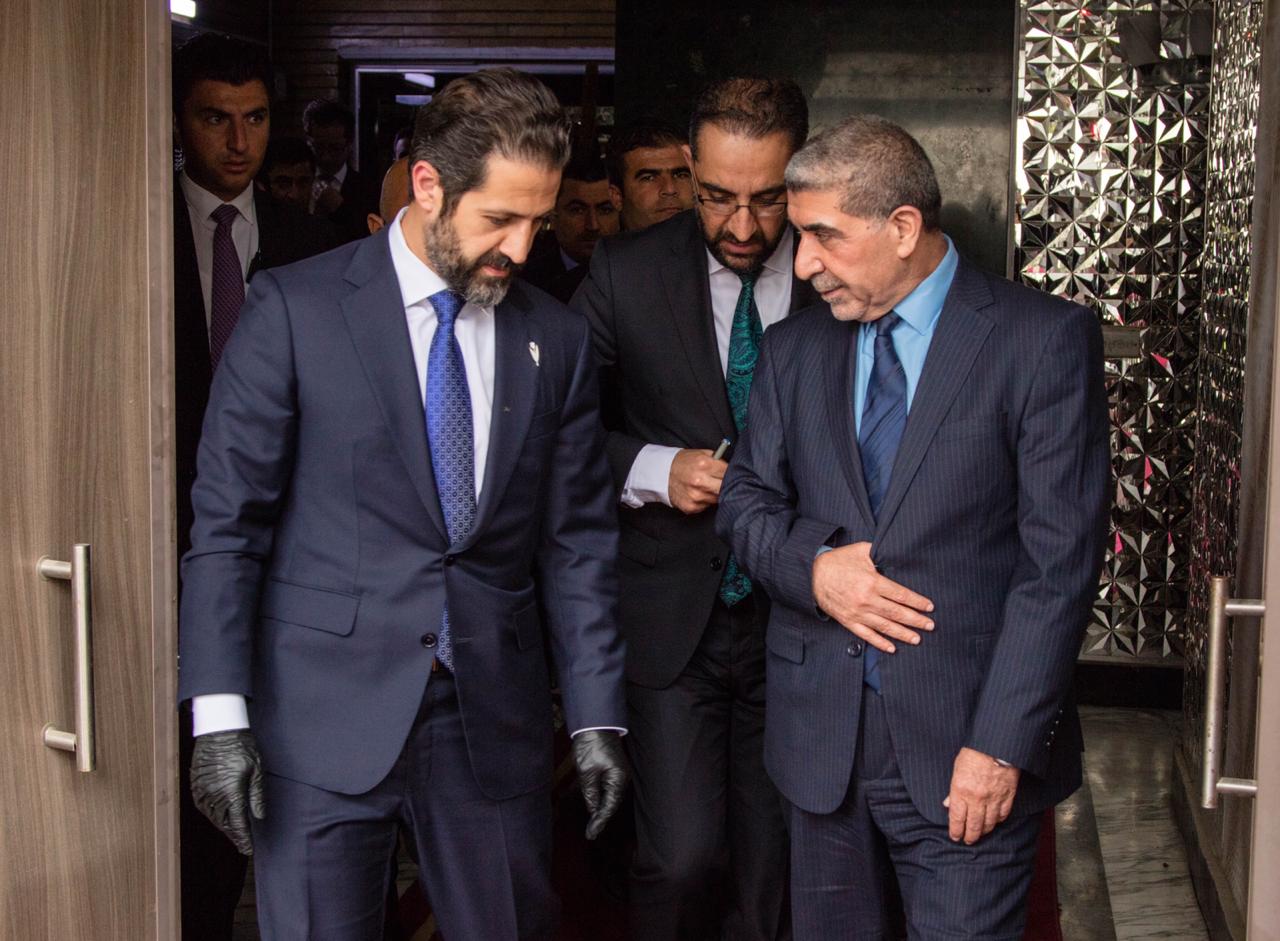 Shafaq News / The Deputy Parliament Speaker, Bashir Al-Haddad on Wednesday sounded a positive note on the ongoing talks between the Kurdish delegation and the Parliamentary Finance Committee.

Al-Haddad said in a statement that negotiations are continuing to reach a “shared vision” for action on solving the outstanding problems.

“Transparent and serious”, he described the dialogue between the two sides, confirming that there is a rapprochement between Baghdad and Erbil on the outstanding issues, especially the 2021 Federal Budget Law.

Al-Haddad stressed the necessity to resolving differences on the basis of the constitution away from the of “majority and minority” principles.

So far, no agreement is reached between the federal government and the Region.

The 2021 draft budget states that the KRG must hand over 250,000 b/d of crude to Iraq’s State Organization for Marketing of Oil (SOMO) in order to receive its share of the federal budget, a clause that has long been a point of contention between Baghdad and Erbil.