PUK on the tension with PMF in Khanaqin: personal provocative deeds 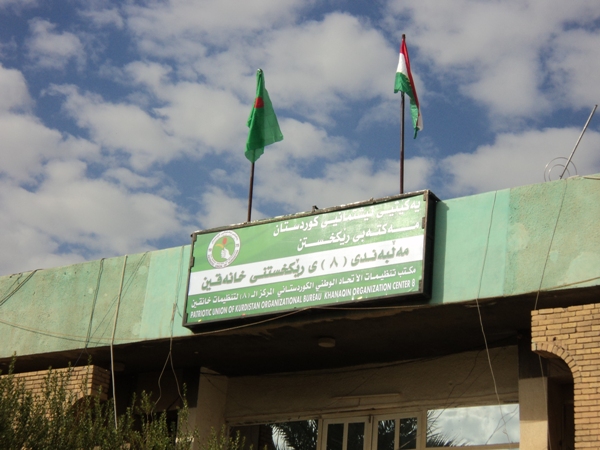 PUK's Media official in Khanaqin, Ibrahim Hasan, said in a statement to Shafaq News Agency that the Kurdish security forces detained a Kurdish person named "Hazem al-Shokraji" in al-Sulaymaniyah for name resemblances. Al-Shokraji was released later after inquiries without any repercussions.

"A group of al-Shokraji associates stationed near PUK's headquarters to arouse its members and defame the Peshmarga and the Asayish. However, we were able to comprise the situation, and the group departed without any troubles and skirmishes."

"PUK deployed extra precautions and fortifications near the headquarters in anticipation for any emergency and to deter some parties from exploiting the situation for political agendas that target the PUK and the Kurdish component."

PUK figure survives an attack on his residence in Erbil, refuses to point fingers