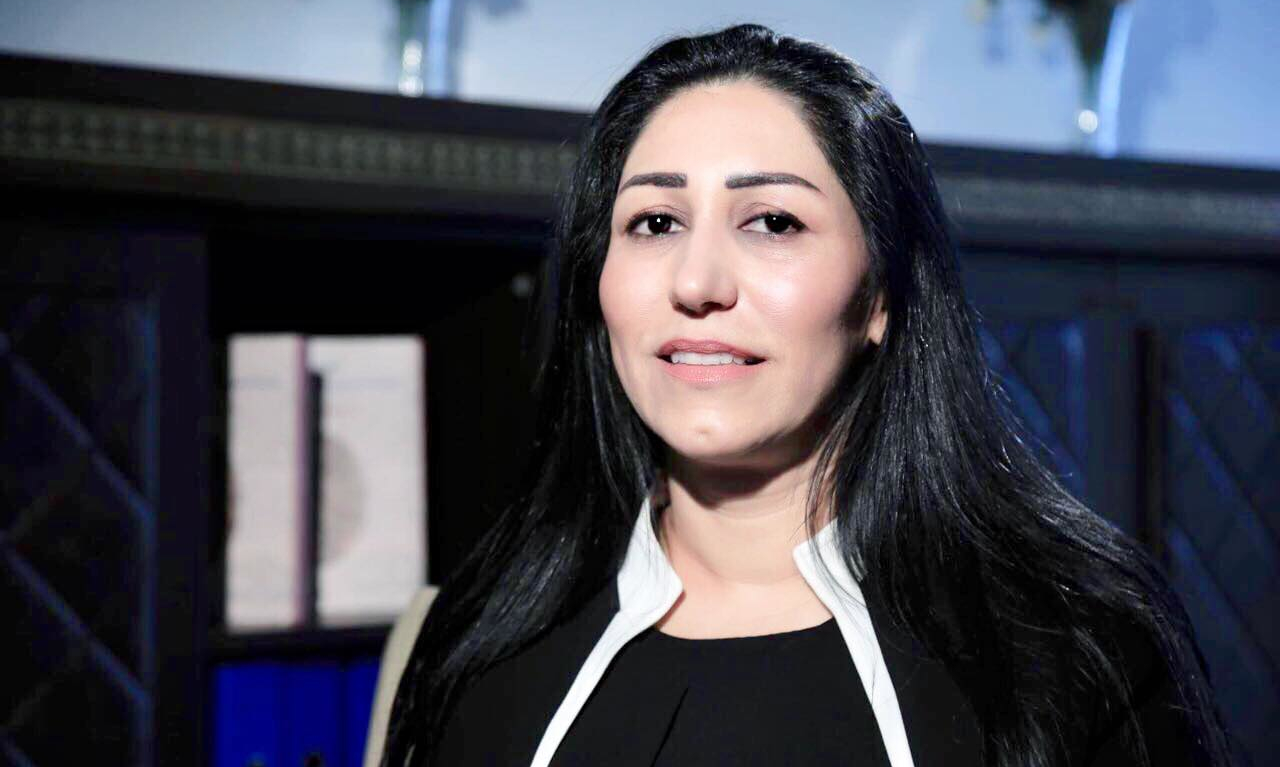 Shafaq News/ The Patriotic Union of Kurdistan (PUK) impeached a prominent leading figure in the party for violating its internal code, a source revealed on Tuesday.

The source told Shafaq News Agency that the PUK Politburo opted to sanction the advisor on Women's affairs, former lawmaker Razan Sheikh Delir, for violating the Article 12 of the party's internal law.

According to the source, Sheikh Delir was stripped from her role as an advisor of the Politburo for women's affairs for making statements to the press, which violates a recent decision by the party.