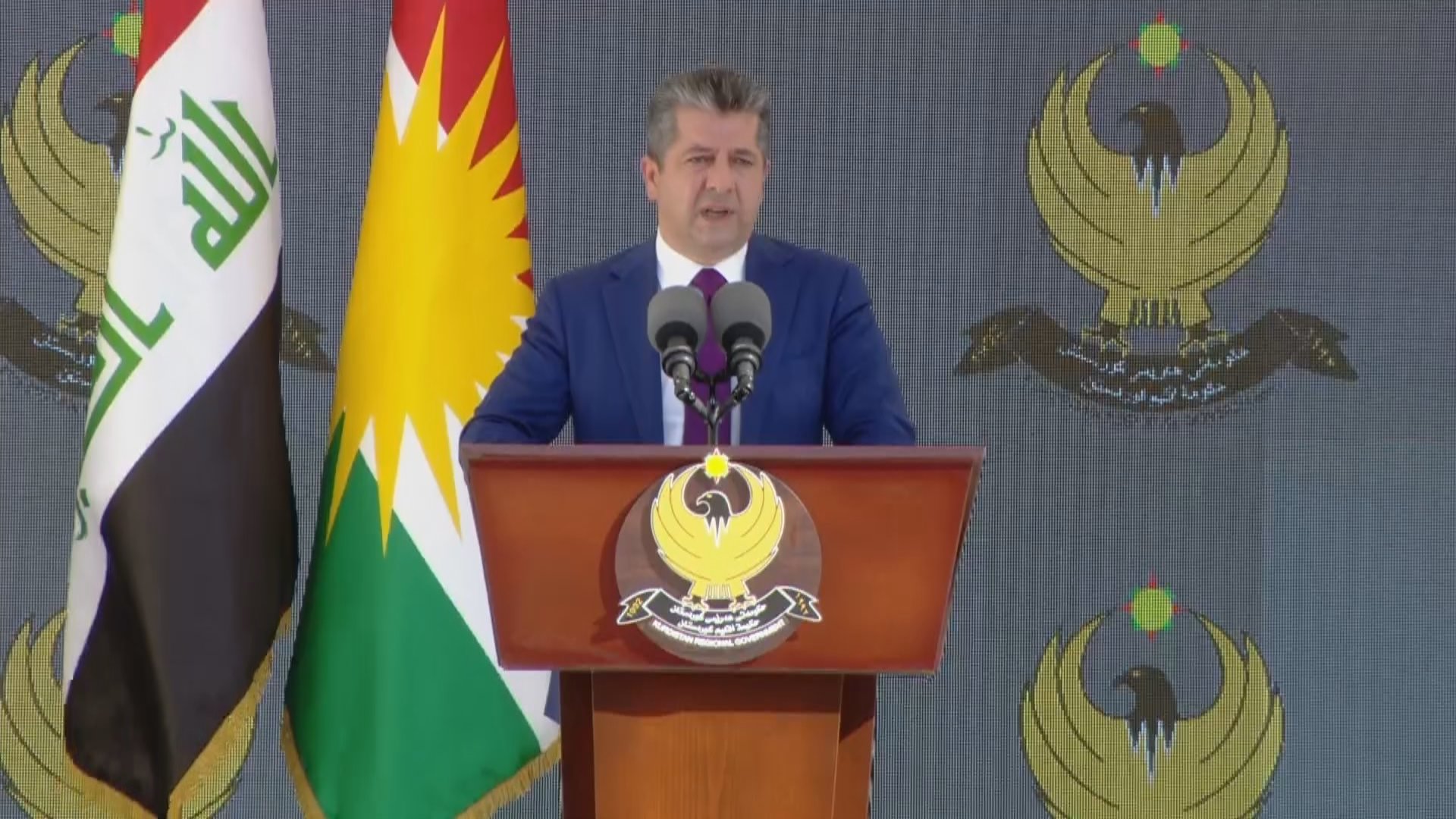 This came in Barzani's speech on the sidelines of the ceremony of laying the foundation stone for the Kalar silo project for storing wheat in Garmyan.

The Prime Minister said that these projects will lead to developing other sectors, noting that 16 billion dinars have been allocated to implement 19 other projects in Garmyan.

For his part, the Minister of Trade and Industry in the Region, Kamal Muslim, said that despite the financial crisis caused by low oil prices, COVID-19, and financial problems with Baghdad, "we did not stop implementing these projects.

He pointed out that Garmyan is an agricultural city and this project, indicating that Kurdistan has 12 silos.

For his part, the supervisor of the Garmyan administration, Jalal Sheikh Nuri, said that the Kalar silo has been financed by the budget of the Ministry of Trade, by more than 21 billion dinars, and will contribute to solving farmers' problems.

The local official called on the regional government to start implementing the 58 projects that were suspended in the administration due to the financial crisis.

The silo project will employ hundreds of citizens and revive the agricultural movement in Garmyan administration, according to Nuri.

PM Barzani: KRG will continue to work with the federal government to address the oil and gas dispute

Clashes erupt between PKK members and civilians in the Kurdistan region