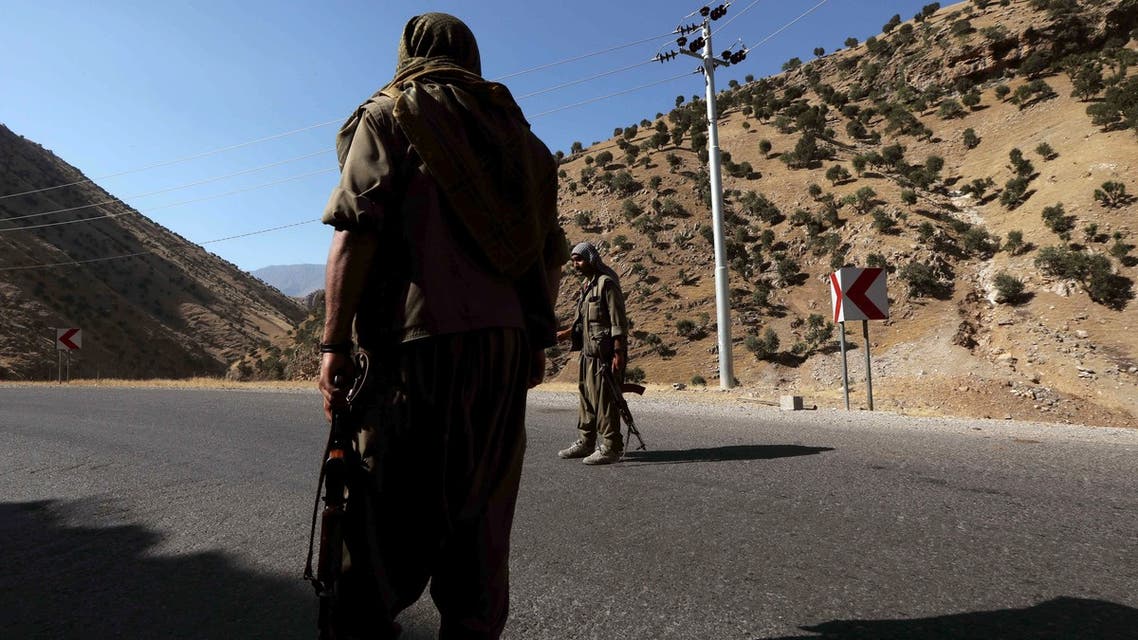 Shafaq News/ The Kurdistan Workers' Party (PKK) announced that two turkish soldiers were killed in clashes that took place with the guerrilla in the Badinan area in the Kurdistan Region.

The People's Protection Units, the military wing of the Workers' Party, said that it carried out two military operations on July 15, one of which resulted in the death of three soldiers, while two others were killed during the second one.

However, Turkey announced today that two elements of the Kurdistan Workers' Party were "neutralized" while trying to send explosives to Turkey.