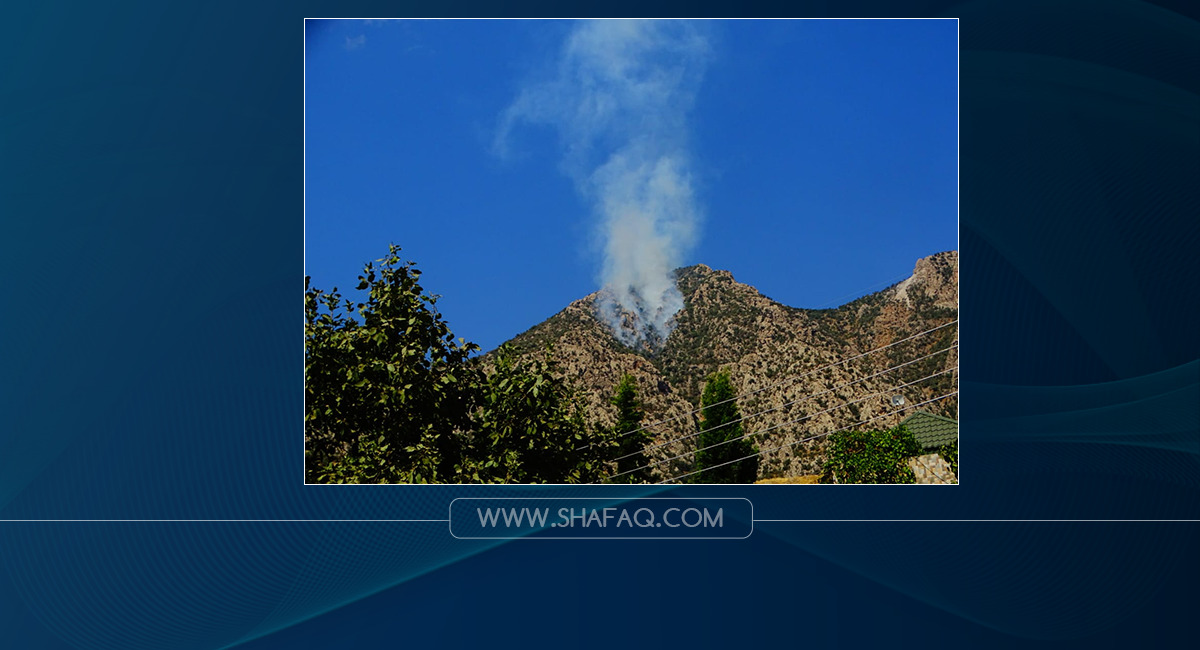 Shafaq News/ On Wednesday, heavy mutual bombardment erupted between the Turkish army and the Kurdistan Workers' Party (PKK) members in the Al-Amadiya District of Iraqi Kurdistan.

The Electricity Department of Al-Amadiyah in Duhok reported that the clashes resulted in a power cut in several villages in the Kani Masi district. Still later, the maintenance team restored power to all areas.

Violence has devastated communities in Türkiye's majority-Kurdish southeast and – at times – struck the heart of the country's largest metropolitan centers.

According to Crisis Group's fatality tally, last updated on 18 July 2022, 600 civilians have been killed in urban clashes in the southeast or PKK bomb attacks in metropolitan centers.